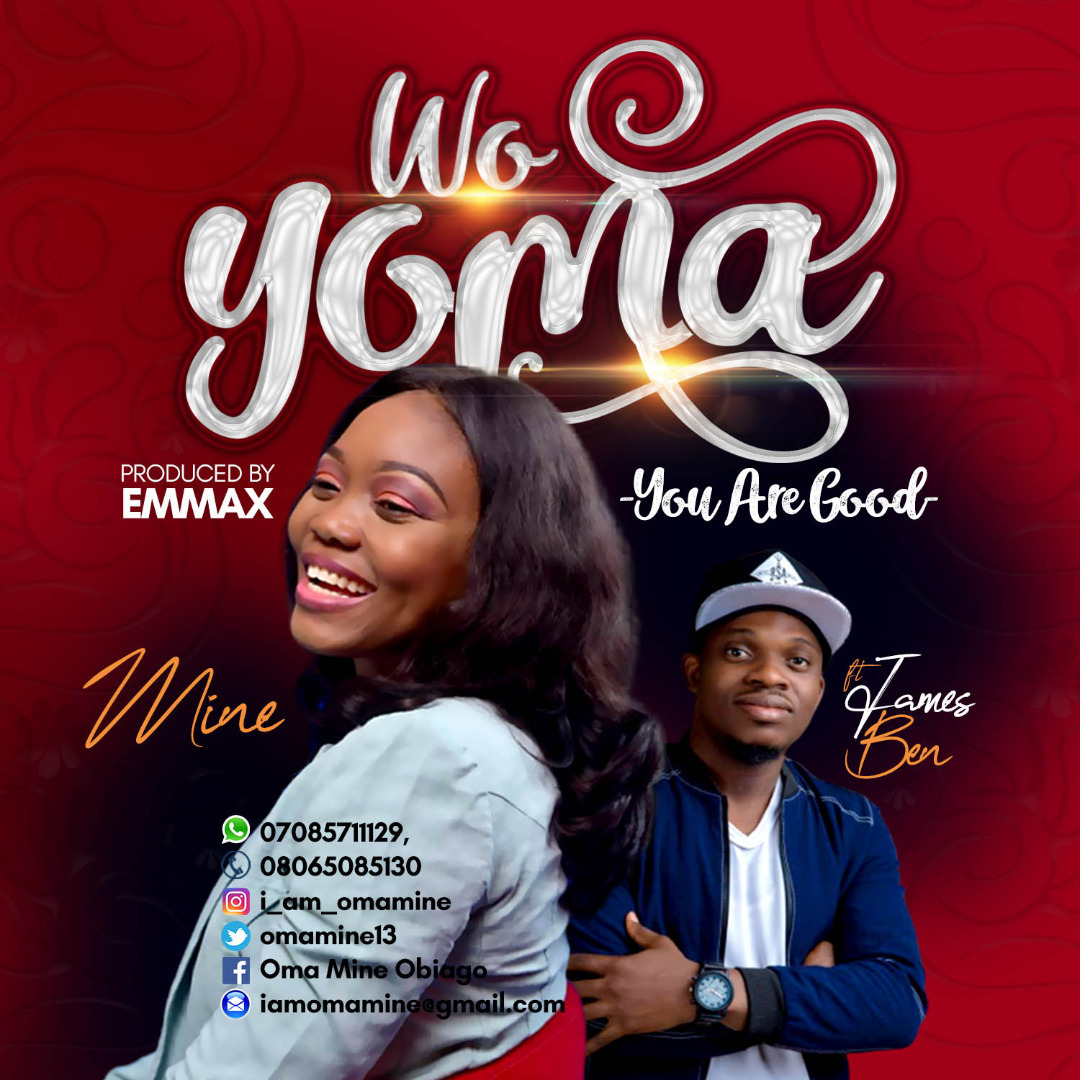 Mine features James Ben in new single titled WO YOMA.

This new release from Mine titled WO YOMA translates to "You Are Good" and it's a testimony of the goodness of God. The song rendered partly in Urhobo dialect and English, features the sensational James Ben. May your heart overflow with gratefulness as you listen to her testimony of God's goodness.

Lyrics: WO YOMA by Mine featuring James Ben

Verse1
Hope of all ages, strength of my life
My glory you lift my head
Through the night through the day
You’re with all the way
You never leave nor forsake me God
You nor dey use play
Your love is everlasting
Your grace and your mercy
Lifted me how good you are 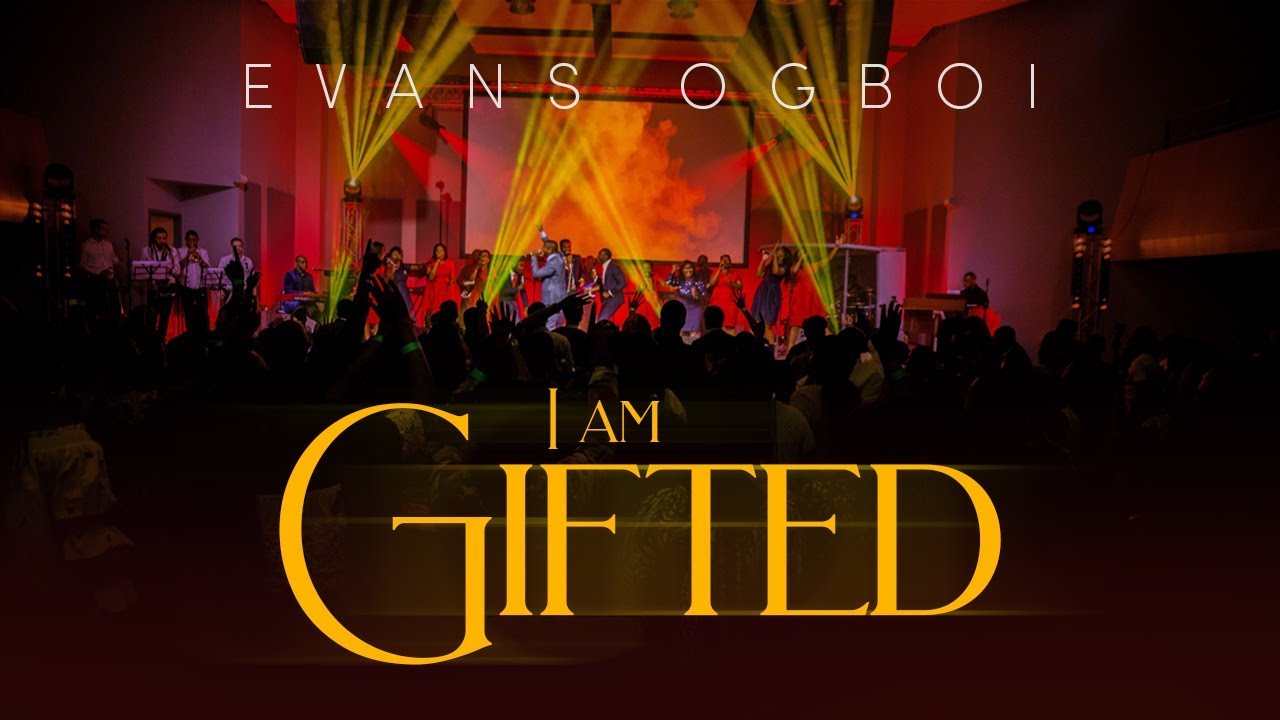 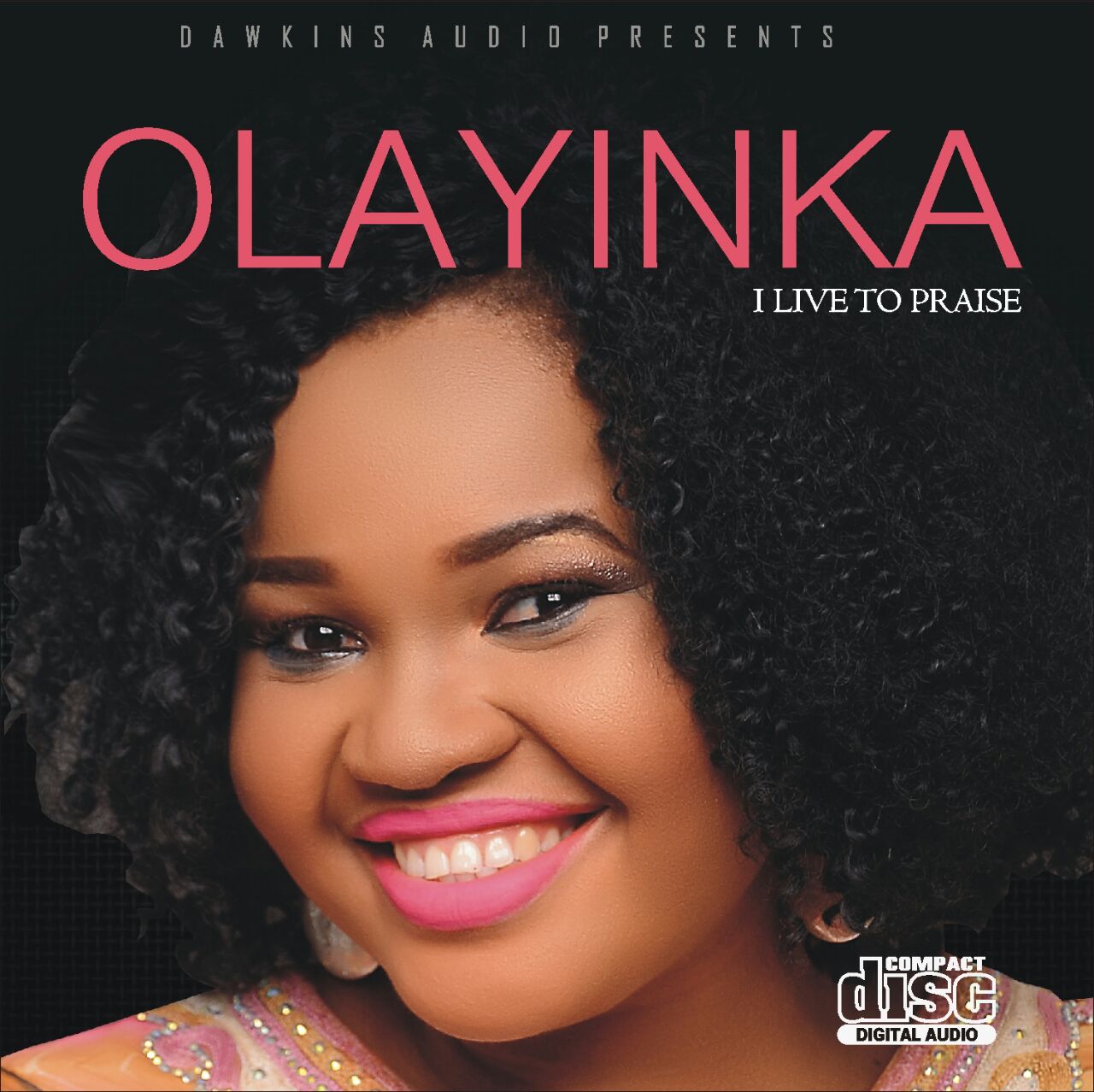 Details
by admin 4 years ago
Olayinka - a gospel singer/songwriter, praise leader and a minister drops yet another power packed praise song titled 'My Praise' after the release of...
1
881 views 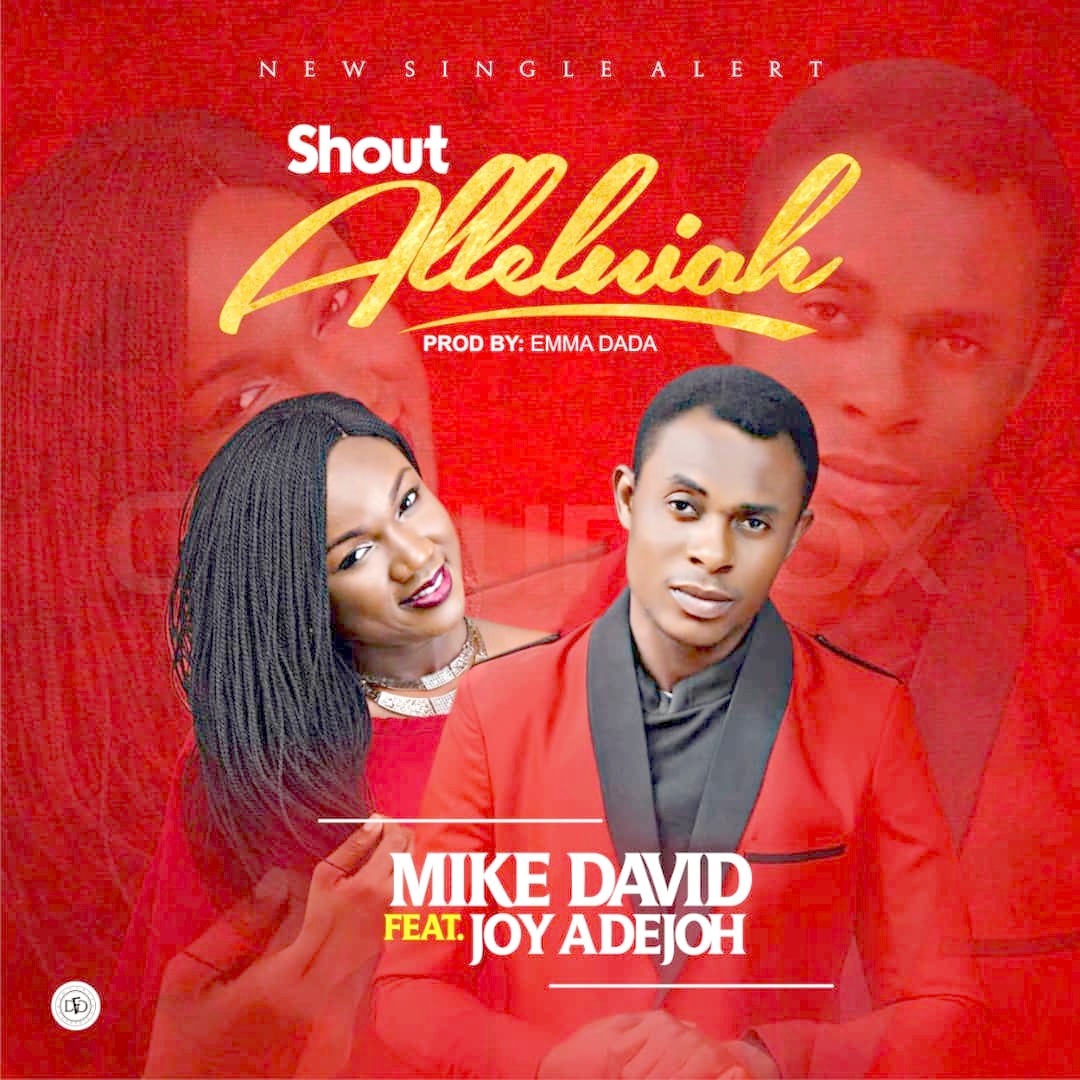