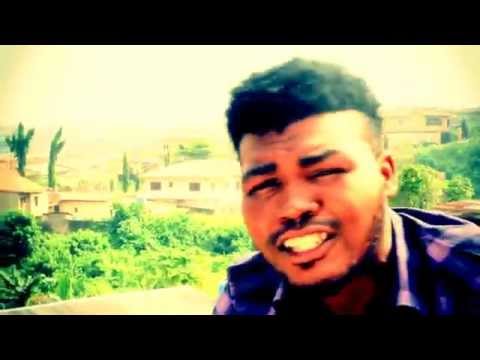 JFC is one of Nigeria's top GOSPEL music Rock artist hit in the scene of Gospel industry with his rock band, JFC a lagos based artist released his first single titled–imela (21/07/13)..produced by the super duper producer J Treash He will be droping his first Music Video of the Hit tracks in his Latest Album “ Rock of Ages” (31/06/14)

JFC is a Songwriter, band leader, rock guitarist and lead vocalist. Had his debut concert in April 2012 (Rock of Ages live with Jfc) and it featured the likes of Viva, Clay, New Born, Phrancerocks, and other gospel rock artists.