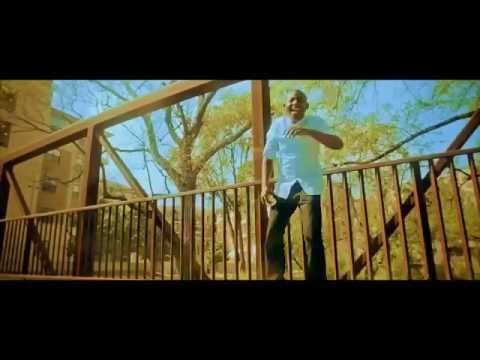 Dare David is a US based gospel artist, music producer, recording engineer, and choir/ band director. He studied music in OAU Ife in Nigeria and media technology in SAE insitiute, Malaysia. He was born and raised in Abeokuta, Nigeria, and later moved to Lagos, Nigeria, He was influenced by a lot of great musicians in Nigeria, such as Soji Israel, Sammy okposo, Kunle Pinmiloye (kaysticks) and also international gospel artists such as, Donnie McClurkin and Marvin Sapp. He was the Praise worship leader and music director at the following branches of The Redeemed Christian Church of God (RCCG) - Court of His Majesty in Ipaja Lagos, Nigeria, RCCG - Covenant House in Victoria Island, Lagos, and RCCG - Power House, Kuala Lumpur, Malaysia.

Dare has worked with and produced many artist such as Kenny Kore from the group Infinity, Dafidi (malaysia) soji isreal (BaBa ye), Bumie Dada (US) and more In 2011 he won the GAMA (Global African Music Award) for the Best Song of the Year and was nominated for the Best Producer and Best Gospel Song at the AEA (African Entertainment Awards in Malaysia. Also he has shared the stage with great acts like  Israel Houghton, Micah Stampley, Sonnie Badu, Uche Agu, Sammy OKposo and more Dare David recently won the award for the African artist on the year in US /CANADA at the AFRICAN GOSPEL MUSIC AWARDS (AGMA)