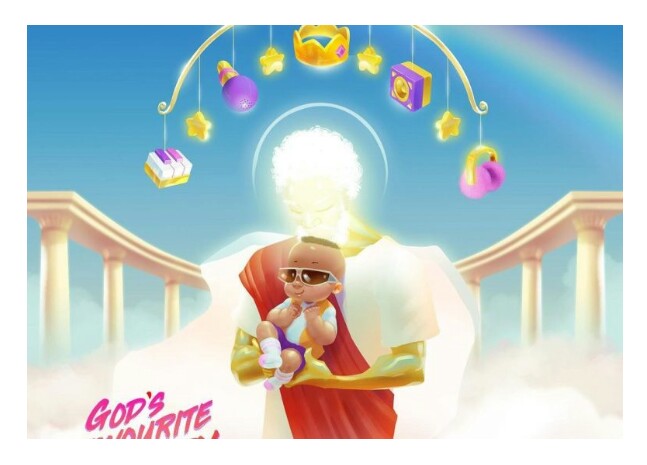 Nigeria’s Afro sensation Limoblaze releases his much hyped and anticipated 2021 album titled God’s Favorite Baby, titled after his popular slogan heard a lot of times in his popular singles.

Prior to this he let out songs such as ‘Mind’, ‘Sound Of Victory‘, ‘Okay‘, and more including a joint album Bridges with DaTruth, released in late 2020. A few months after, this 2021, he drops this new album.

The album is available on Digital Stores.. Go stream and download