DIANA HAMILTON WIN THE MOST COVETED VGMA ARTISTE OF THE YEAR 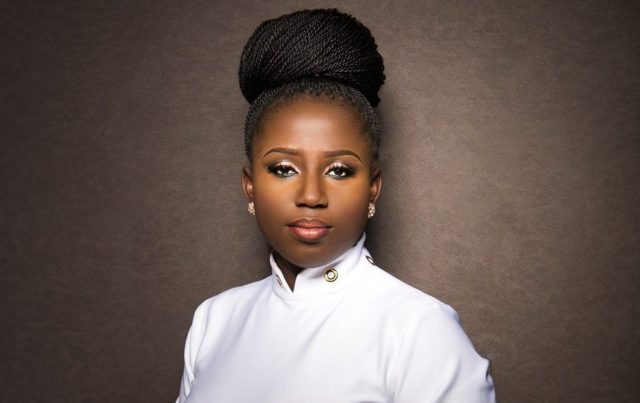 The singer was named Artist of the Year on Day 2 of the 22nd  Vodafone Ghana Music Awards  (VGMAs) in Accra on 26 June. In addition to the ultimate prize, which makes Hamilton the first female gospel act to be crowned Artist of the Year, she walked away with the awards for Most Popular Song of the Year, Gospel Artist of the Year and Gospel Song of the Year to become the biggest winner at the 2021 VGMAs.“Family, what God cannot do does not exist,” she wrote on Facebook shortly after her big win. “I’m trying to put this all together but making sense of it means I’ll be doubting God’s ability. To everyone who supported me through your prayers, words of encouragement, public or private support, I am very grateful. It’s been a long day and a bit. This is to encourage somebody out there – the road might be long but it will be worth it, just trust the process!” 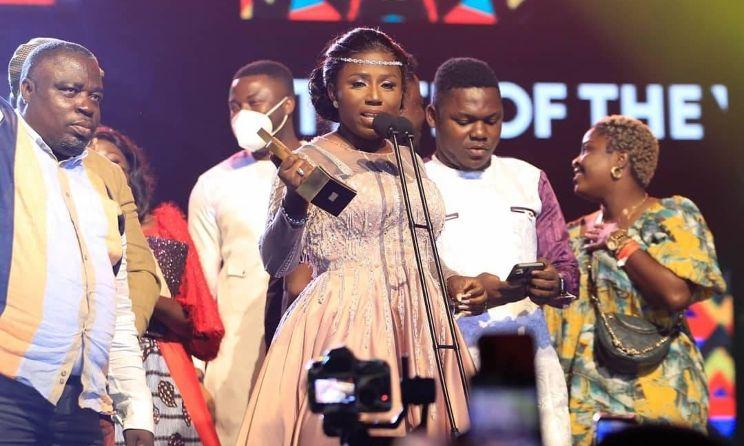