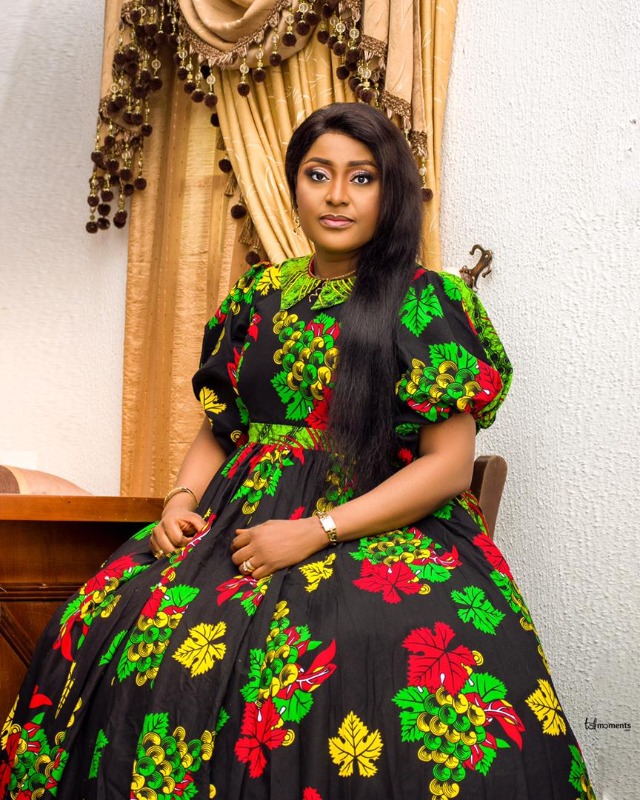 One of Nigeria's renowned gospel music record label Spiritualbeatz which is spearheaded by award winning producer, Kelly Lyon has announced the signing of newly debuting gospel singer Loveth Iyonawan. The record label announced her as a new addition to the family under with the management deal undisclosed.

Loveth was announced as an artiste under the label as she celebrated her birthday today as the new addition to the clan. Loveth joins the likes of music producer Richrok, Maya Davids,  Chookar and Sir Cash as part of the artistes on the label. 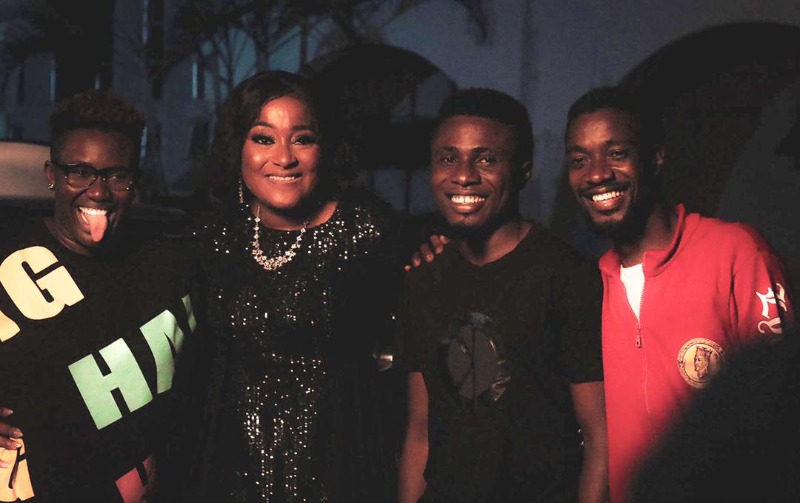 Loveth Iyonawan who is a Life coach, marriage counselor, singer Senior Pastor at Miracle Assembly also serves as the CEO of Glospensla international, one of the many organisations one which she leads. 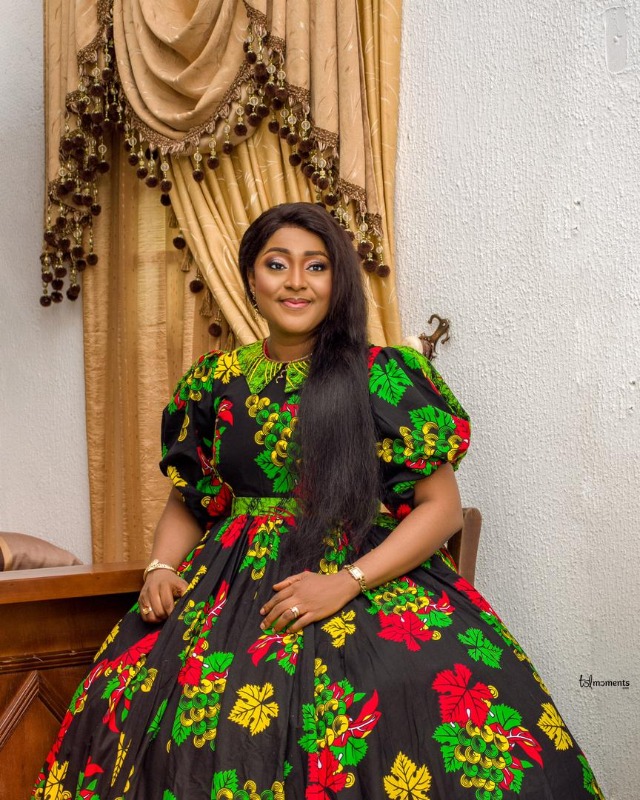 Well versed and graced in the music ministry, she is set to take her musical journey to the next level, finalizing the deal with Spiritual beatz and releasing fresh contents. Loveth is of high spirits as she prepares her fans for what's coming next from her. She has just announced the incumbent release of some of her latest studio works.