My wife will continue to tweak on me. - Chandler Moore speaks as he shares honey moon picture 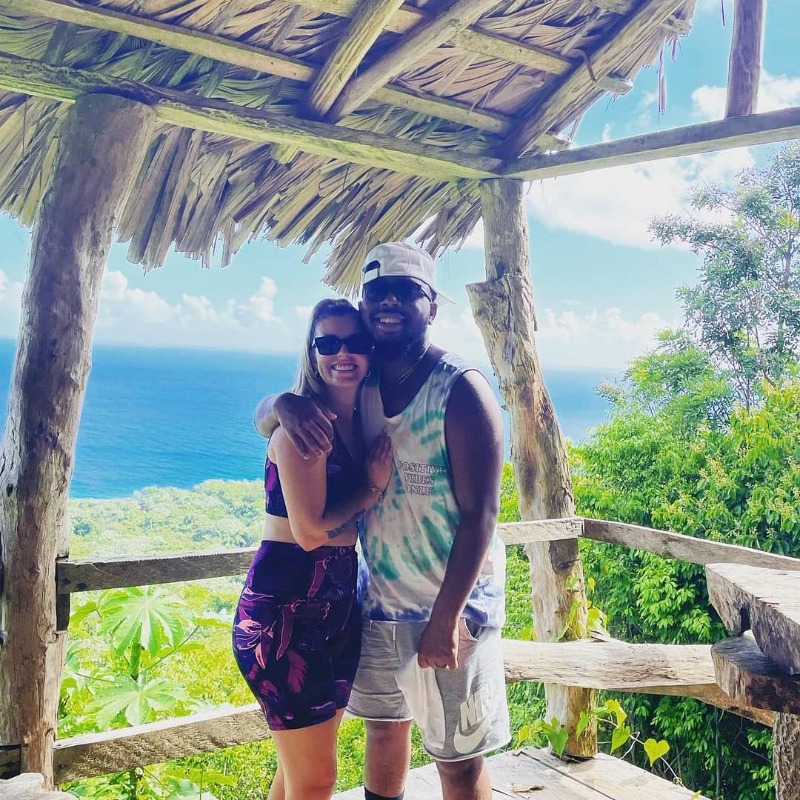 On Tuesday 8th of June, 2021 Maverick City Music's artiste and All Nation Assembly worship leader Chandler Moore tied the knot with longtime friend Hannah Poole at a "special" ceremony at The 4 Eleven in Fort Worth, Texas on their one-year anniversary of meeting.

The 26 year old Moore, has shared the pictures of his honeymoon with Hannah on his Instagram page as his followers and friends send their wishes to the new couple.

Meanwhile, the singer won't leave without giving a reply to the share of criticism that have been surrounding some pictures of her wedding in which he was tweaking with her wife. 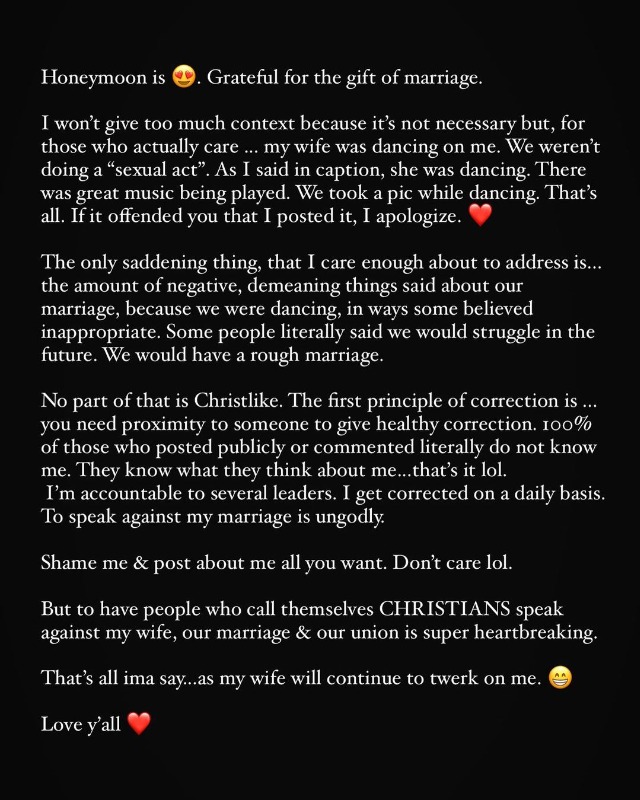 Several artiste's across the world has been sending their encouragement amidst of the criticism to the singer.

Banky W wrote " You don't owe any over-entitled strangers any explanations what you and your wife do. Quite frankly it's none of our business. God-endorsed twerks are one of the perks of marriage!!! Lol pls enjoy yourselves and don't pay any bitter, self-righteous, hypocritical people any mind!!! We love you." 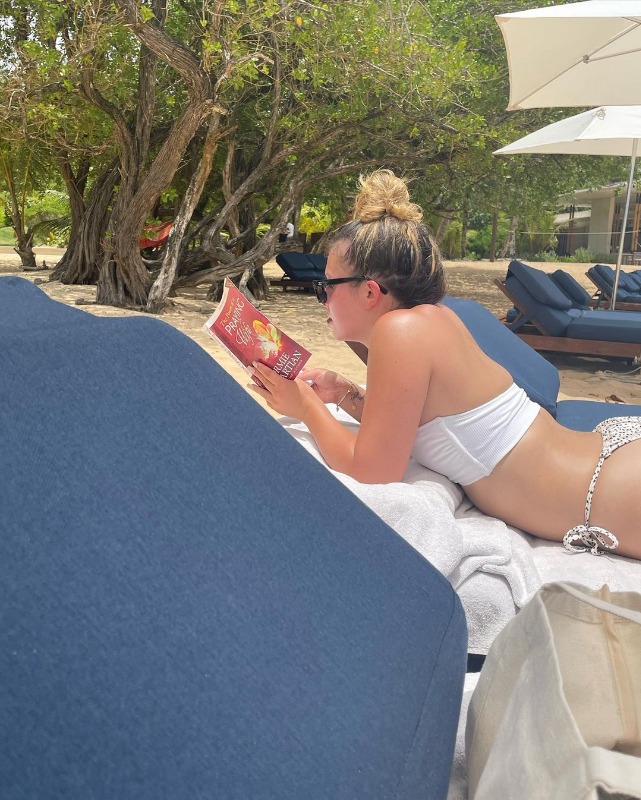 Jabari Johnson wrote "You don’t owe those LAMES an explanation! Just because they marriage is stale and boring doesn’t mean everybody else marriage has to be that way. Wait til I get married! They gonna hate me! Smh! Half of their parents weren’t even married when they were conceived and they got the AUDACITY to talk. Be great! @hgracemoore twerk on! @chandlerdmoore enjoy yourself chief."

Among those in attendance at the couple's wedding included The Real's Adrienne Bailon Haughton and singer-songwriter Israel Houghton, Kirk and Tammy Franklin, Marvin Sapp, Tony Brown and Jonathan Jay "JJ", of TRIBL Records and founders of Maverick City Music. 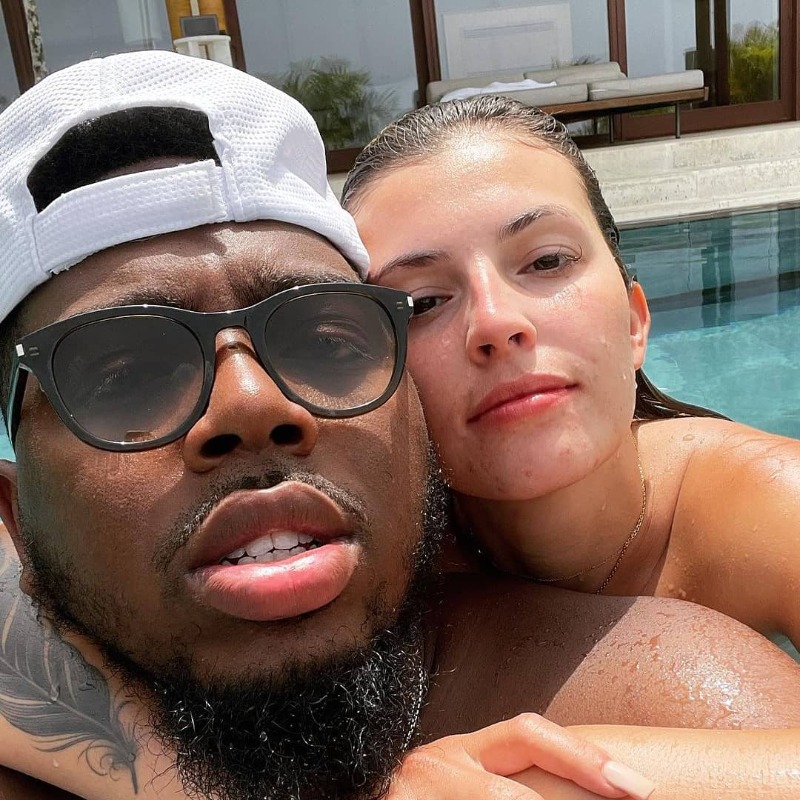 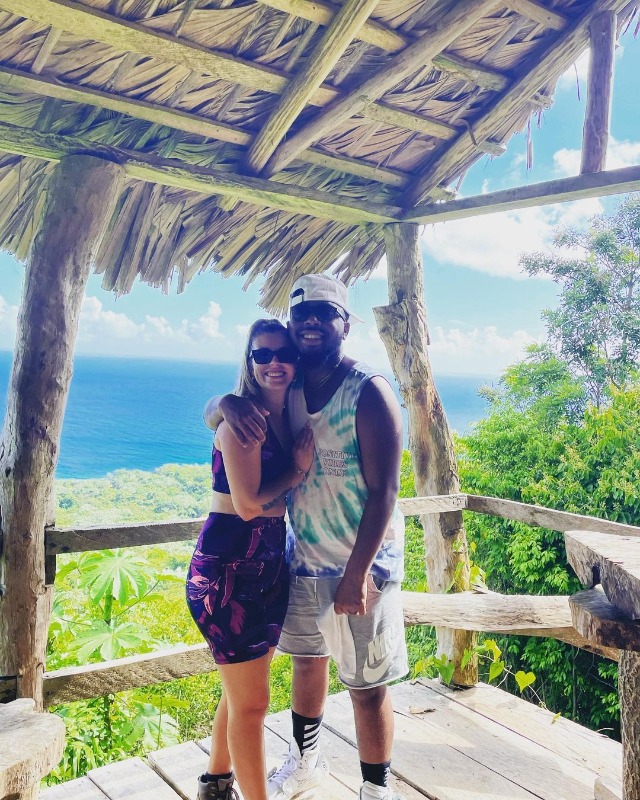 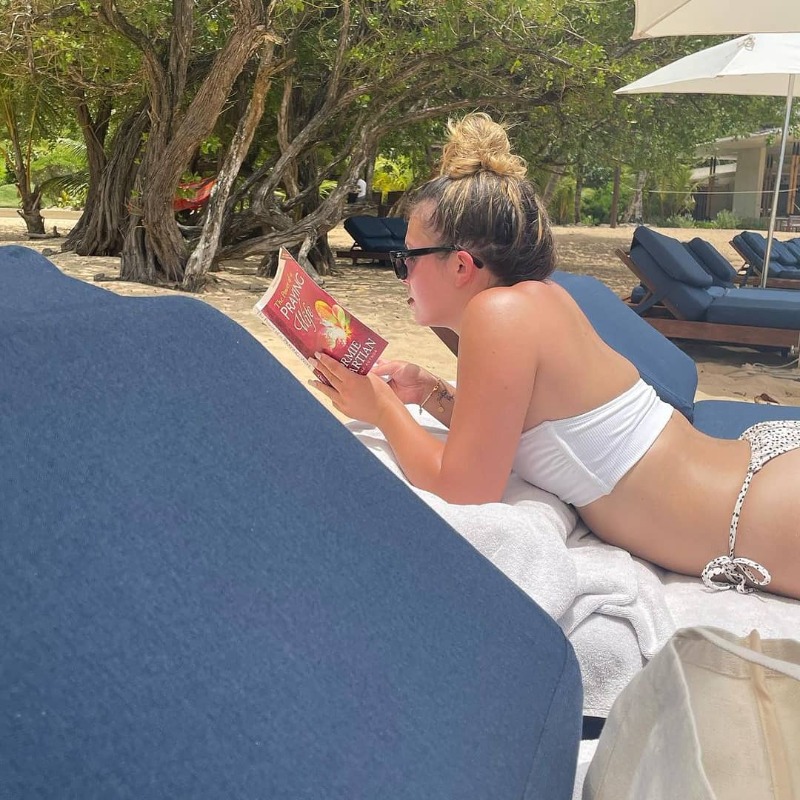 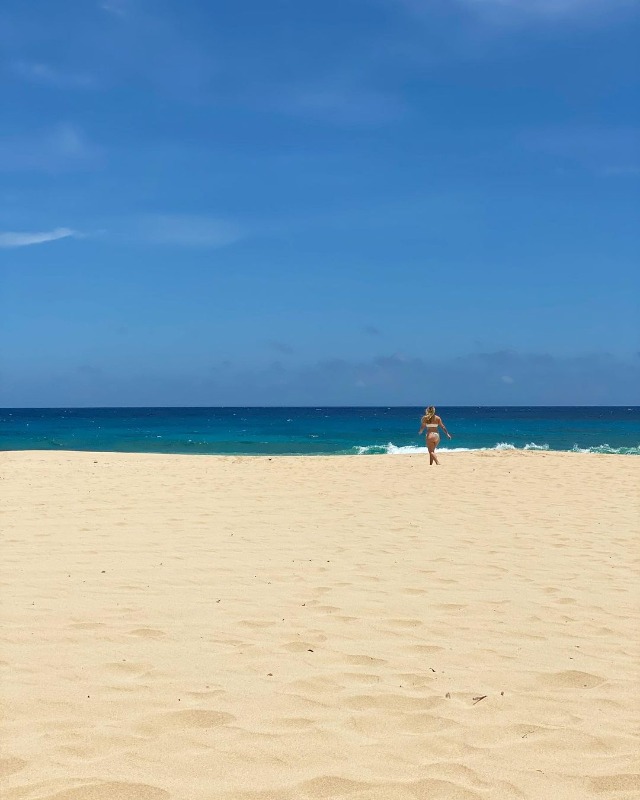