DABO WILLIAMS CAUSES STIR ON SOCIAL MEDIA AS HE APPEARS IN CONTROVERSIAL OUTFIT (RIGHT OR WRONG?)

Afro gospel artiste and StarBoy crooner Dabo Williams has caused stirs again on social media after posting a recent picture of himself where he was putting on a hood face mask. 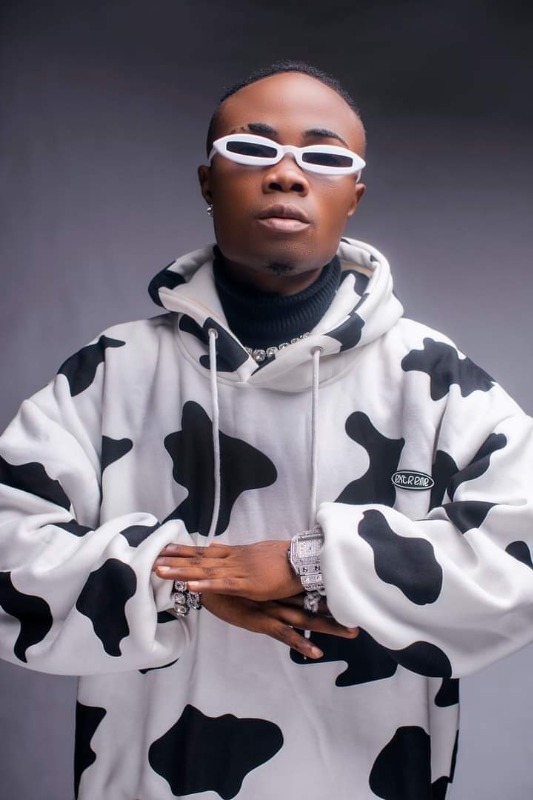 The artiste who recently released the visuals for his second single of the year "StarBoy" had earlier announced that his third single titled Mafo with reference taken from Isaiaih 41:10 will be dropping in few weeks, before he uploaded the controversial picture.

The singer used a similar outfit in the viral video of his first single of the year titled The Best which had gathered thousands of streams across platforms.

Many have believed this is not too good for a gospel artiste while others lauded the singer for his extremely excellent sense of fashion which earned him a Number 2 spot in the Top 10 Most Fashionable Gospel Artiste List done by Lighteousness in 2020. 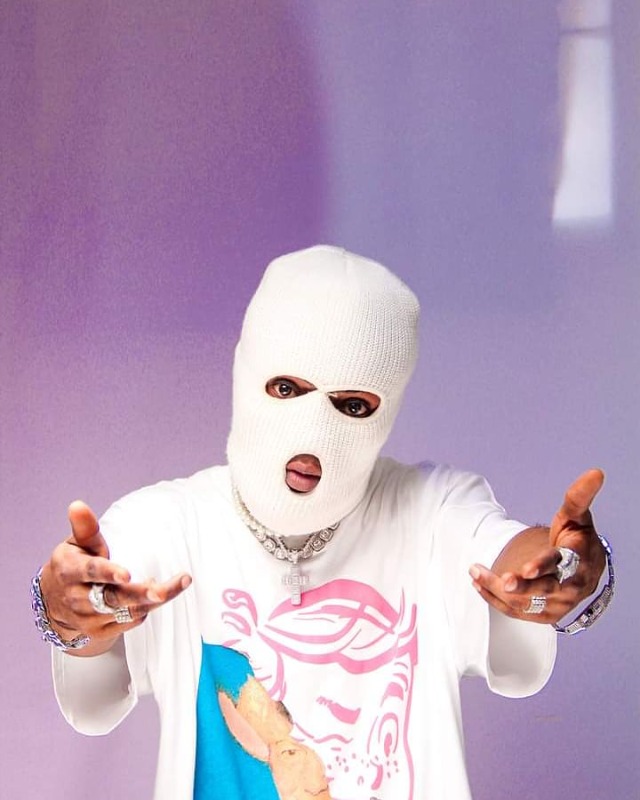 Dabo who is also called Alter Boy has often times been involved in several controversies surrounding his choice of lyrics and sound, uniqueness in his visuals and his social media comments and reactions to issues.

Does this kind of public appearance and outfit worn by Dabo Williams right or wrong as a Christian?