Tope Alabi finally speaks in the midst of the Oniduro Controversy 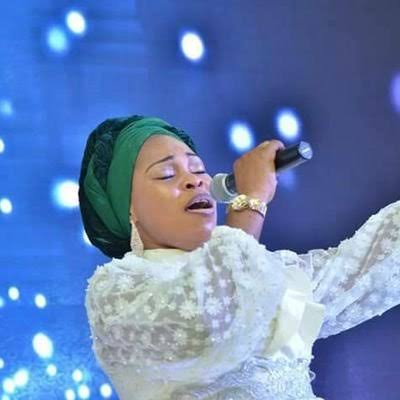 Veteran singer has finally made a post on her social media page after the controversy which was stirred up by a video which surfaced online of her ministration where she rebuked and spoke against the song of prominent singer, Adeyinka Alaseyori titled Oniduro Mi.

Her criticism of the lyrics of the song only brought hot coals on her as the social media dragged the singer for such public confrontation and derogatory statement against another artistes song. While some have believed that the singer only spoke about her perspective, others believed she should have made the correction in the private rather than made it in the public.

In the midst of this, it has been gathered that Adeyinka Alaseyori isn't the original writer of the song neither is it Bola Are nor Sola Allyson who have also performed  and rendered the song in the past. It was gathered that the original singer was Evangelist Mrs Toluwalase Adelegan who released the song off her second album Ikede Eekeji in 2014.

Many people have been expecting the Oore Ti O Common singer to publicly apologize to the writers and renders of the song for making such statement but early this morning Tope Alabi wrote on her page "Look at yourself in the mirror and tell yourself how proud you are to have come this far... If not for God.

Many have castigated her for not showing an act of remorse or publicly apologizing. Check out some of the reactions of people. 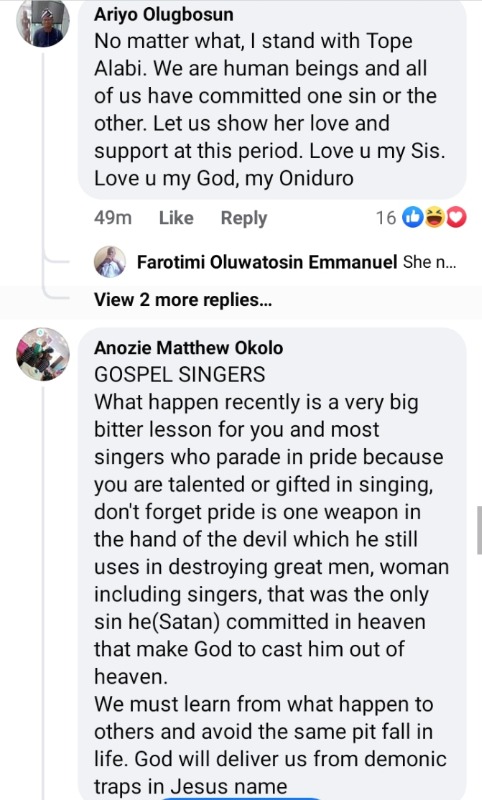 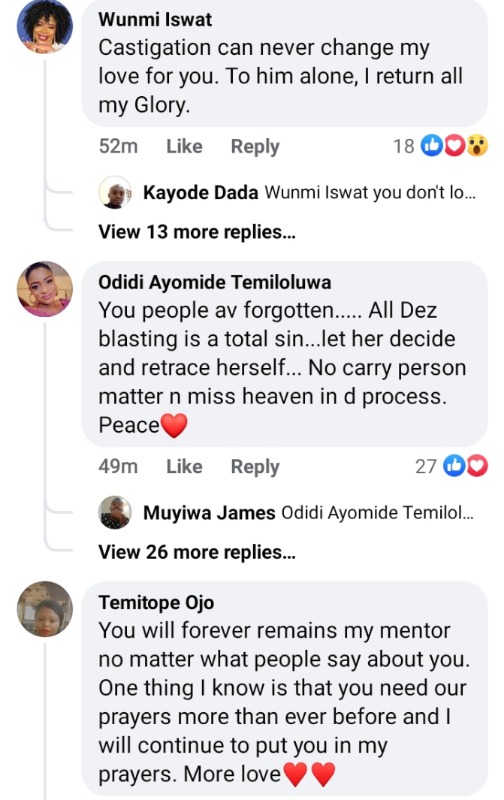 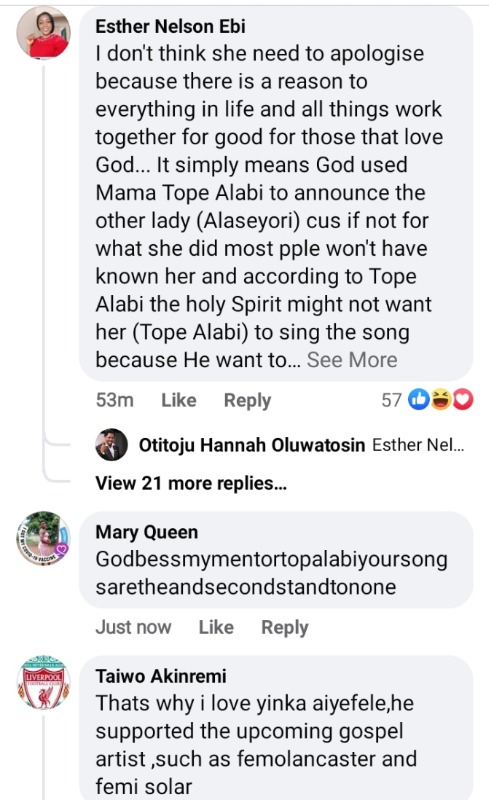