THIS POPULAR PROPHET PAID A VISIT TO PROPHET TB JOSHUA'S WIFE, THIS WAS WHAT HE SAID

Less More
1 week 6 days ago #12294 by lighteousness
THIS POPULAR PROPHET PAID A VISIT TO PROPHET TB JOSHUA'S WIFE, THIS WAS WHAT HE SAID was created by lighteousness
The Global Evangelist and planter of the Christ Apostolic Church Agbala Itura Worldwide Prophet Samuel Kayode Abiara has paid a condolence visit to the widow of prophet TB Joshua today 9th June 2021 with some of his leiutenants at the Synagogue of All Nation church Ikotun Lagos Nigeria. 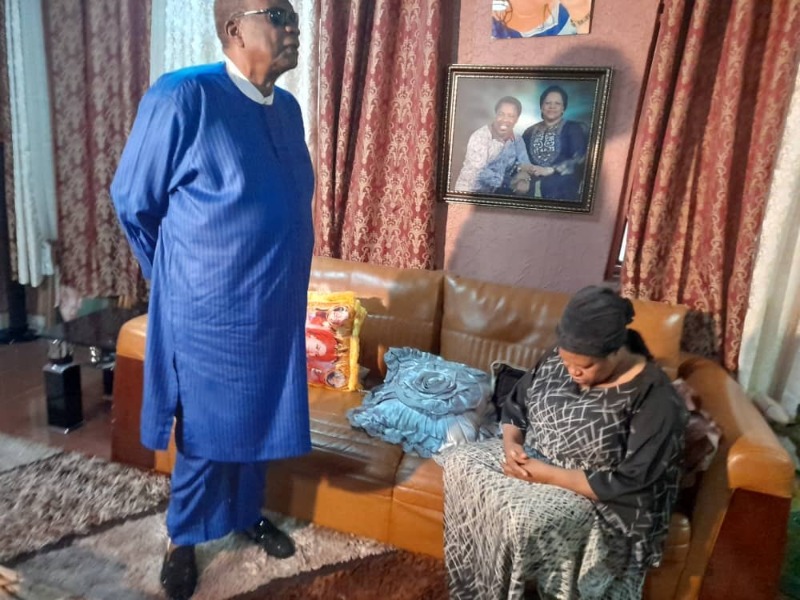 The preacher paid a visit to the wife Evelyn Joshua in Lagos alongside other members of his ministry, and described him as a core and real man of God. He added that he had a good relationship with the preacher and calls him several times. He said he has died but his works speaks after his death. 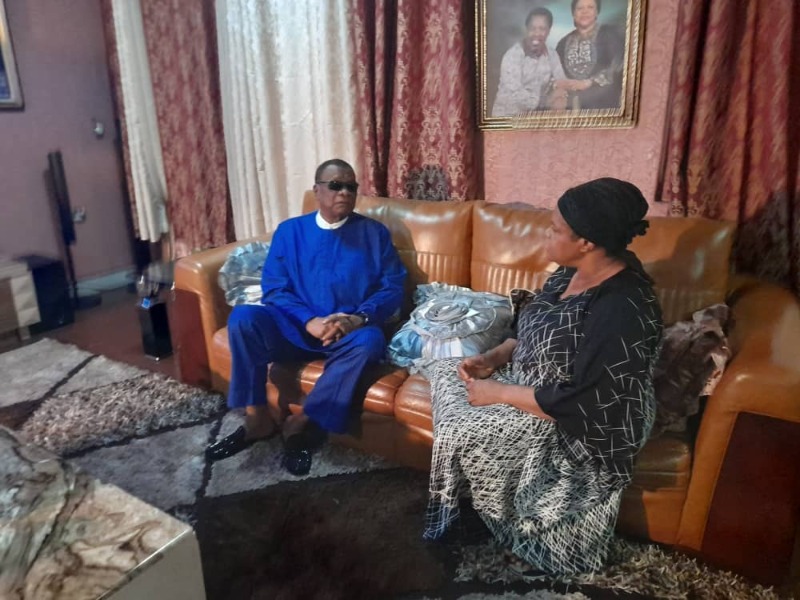 Meanwhile the Christian Association of Nigeria CAN has already broken its silence on the death of the preacher who was treated as an ousider while he was alive due to his unorthodox way of doing things. The association through its President Samson Ayokunle has sent their condolensce message to the family and ministry of the renowned controversial prophet who died on June 5th after holding a church meeting, describing him as a preacher who dedicated his entire life to the ministry of Jesus.