DUNSI OYEKAN REMEMBERS WIFE TWO YEARS AFTER SHE PASSED AWAY

Less More
1 month 4 days ago #12086 by lighteousness
DUNSI OYEKAN REMEMBERS WIFE TWO YEARS AFTER SHE PASSED AWAY was created by lighteousness
36-year-old Award winning singer, multi-instrumentalist and Fragrance To Fire crooner, Minister Dunsi Oyekan has remembered his deceased wife, Doyin Oyekan whom she lost two years ago to an undisclosed cause.

The father of two wrote on his twitter with the picture of his dead wife “2 years today. The children and I miss you but God has been so faithful. If we focus on the pain of transition, we will miss it’s purpose. “Now thanks be to God who always leads us in triumph in Christ, and through us diffuses the fragrance of His knowledge in every place.”

Dunsi Oyekan and his wife, Adedoyin were married for six years from February 2, 2013 to her passing on May 18th, 2019 and had two lovely children between. Details about situations which led to her passing was undisclosed, however it was reported that she was briefly ill before her death. 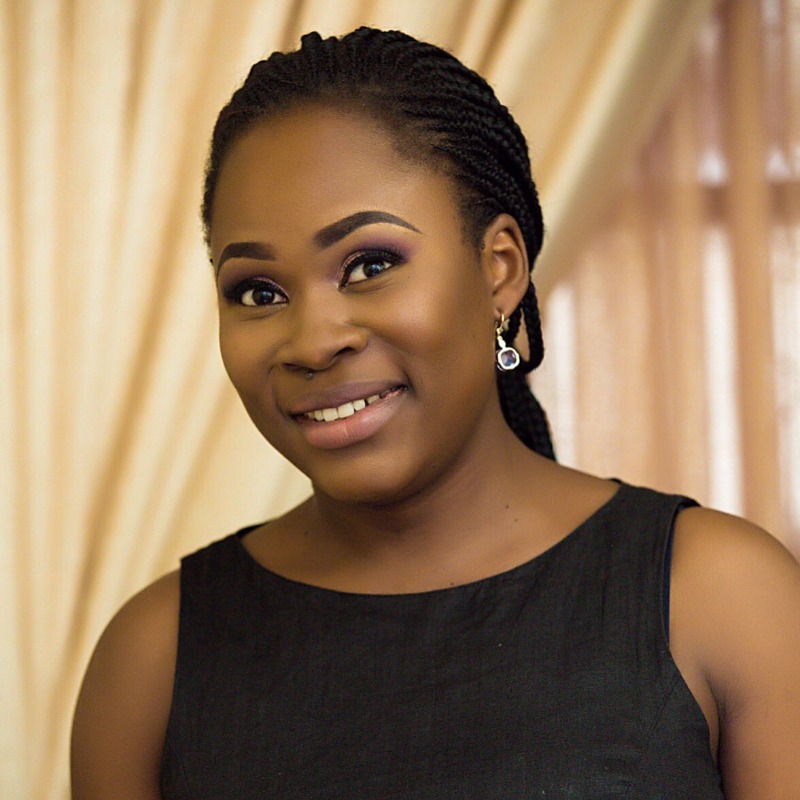 Two years down the line, Dunsi Oyekan has remained remained strong and his songs and life has remain a consistent blessing to many. His songs such as “I WILL FOLLOW“, was released shortly after her passing and he spoke in one of his ministrations about how had received the song during the time he was experiencing much pain after his wife’s death. The visual for his song “You are Amazing” was also declared to his wife, as he shared on his social media page.