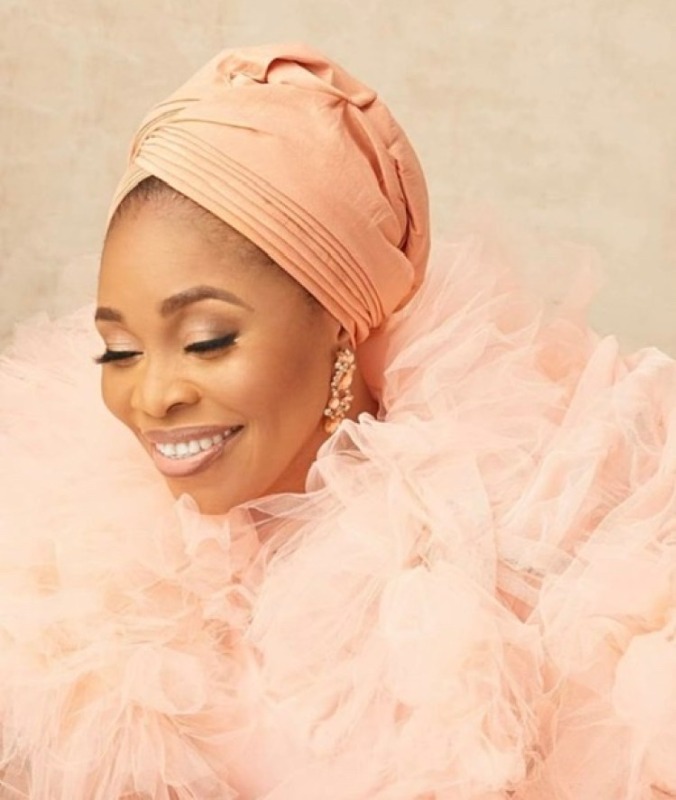 The Logan Ti O De crooner whose album Hymnal Volume 1 which was released last year had gathered close to 3 Million has several albums with millions of streams on the platform. Her Yes and Amen album has the highest number of streams for a gospel album with 22 Million streams. She is followed closely by Eezee Conceptz artiste, Mercy Chinwo’s Satisfied Album which has over a 20 Million streams on the platform.

The Top 10 Artiste with the Highest Streams include: