Less More
1 month 1 week ago #12053 by lighteousness
NIGERIA JUST LOST ANOTHER GOSPEL SINGER was created by lighteousness
It was a sad news on Tuesday morning 11th May, 2021 as the news of the death of Makurdi based Nigerian Gospel rapper, Prophesy was reported. 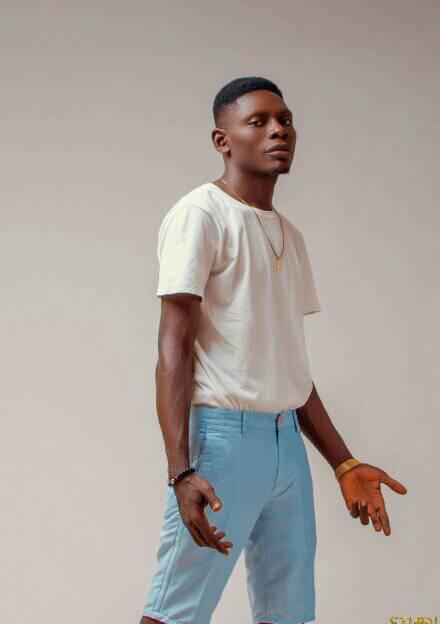 The news was broken on his social media page this morning as several other colleagues in the industry have been expressing their shock at the news and sending their condolences to the family.


Prophesy with the real name Raphael Jnr is a Makurdi based artiste who has many dropped several life changing hits and has ministered on the same platform alongside the likes of Oba Reengy, Limoblaze, A Mose among many others.

On his page, it was written "Hi guys we just lost PROPHECY...." which has been confirmed to be true. 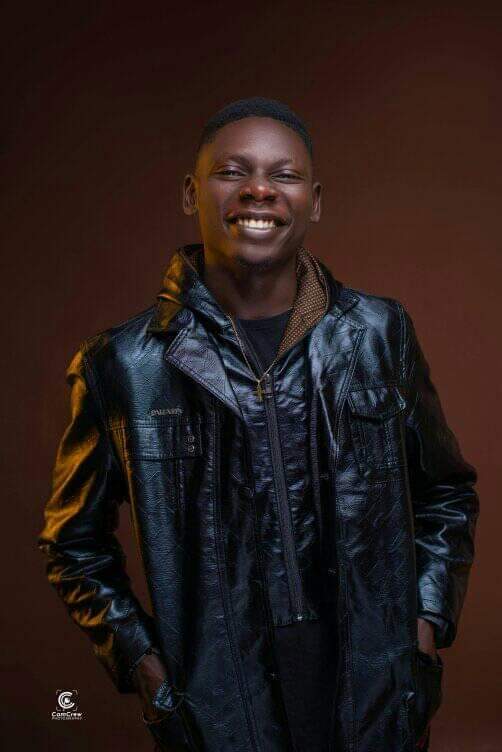 Artistes such as Dabo Williams had reacted to the sad news

To be honest I feel so sad and weak hearing this... You was a fine young world changer of the Kingdom....
All I can say is "IT IS WELL" RIP Prophecy Raphael Jr. And my condolences to your family!!!!!” He concluded

According to reports, the singer has been battling with an unknown ailment for a period of time until he finally passed away earlier yesterday.