THIS IS WHY EVERYBODY IS HAPPY FOR KEDIKE CROONER "CHIDINMA"

Less More
4 days 15 hours ago #11973 by lighteousness
THIS IS WHY EVERYBODY IS HAPPY FOR KEDIKE CROONER "CHIDINMA" was created by lighteousness
For some years now, there has been speculations and directional signals that former Capital Hills artiste and prolific award winning Nigerian sensational, Chidinma Ekile who has over 7Million followers on IG will be switching to the gospel scene. 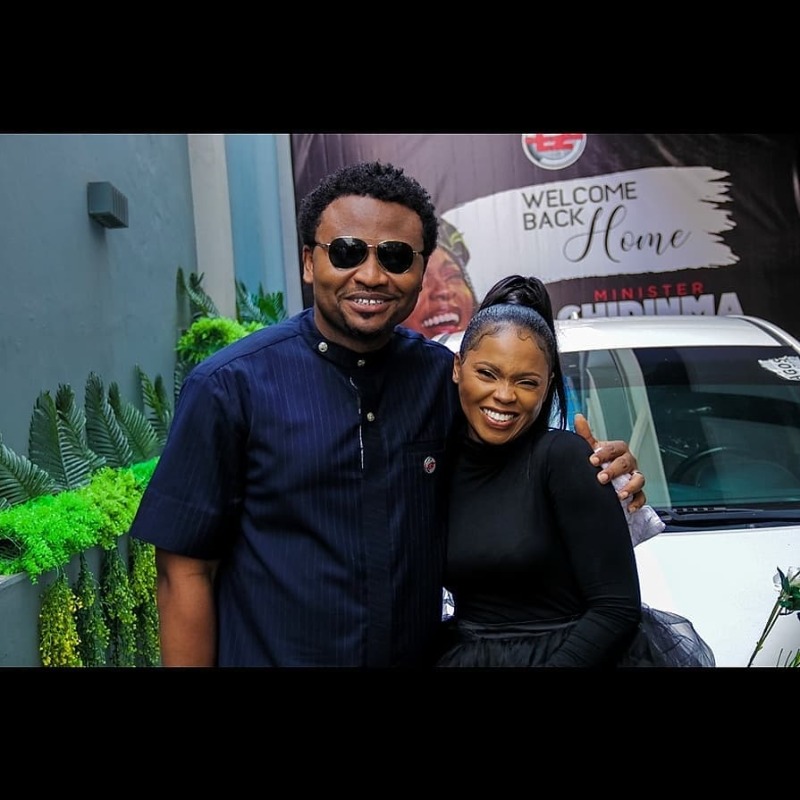 Having seen the same experience like this of American rapper Kanye West, Justin Bieber, Banky W in the last few months, this transition is not uncommon and not far fetched.


Chidinma had in 2019 being linked with a relatonship with ROX Nation boss, Tim Godferey and also taking part in his annual concert Fearless, playing major roles alongside the likes of IBK and Blessyn. The singer was also linked with Rock Town boss Frank Edwards as she was sighted at the Rock Town building recording some songs. The result of that encounter was a soothing, inspirational single titled Holy which was released in 2019. 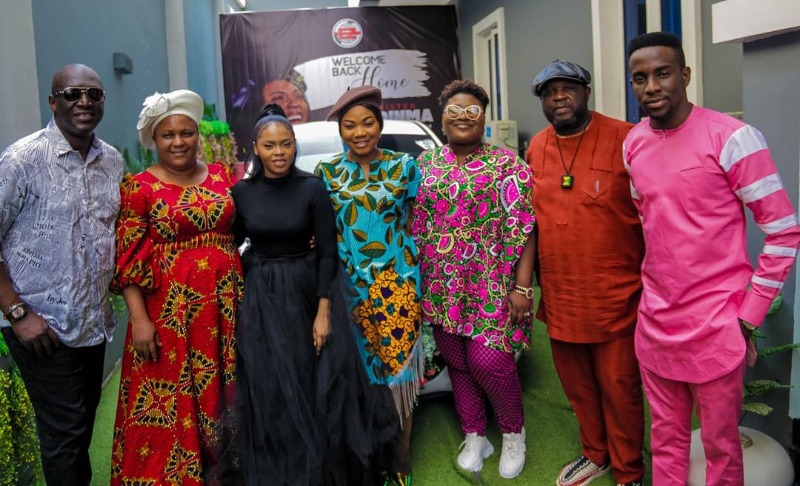 Few months after the staying away from music and presumptions about his switch to gospel music, the singer has finally confirmed our conjectures as she has dropped a new single titled Jehovah Overdo under the most established record label in Nigeria, the Eezee Conceptz.


The Emi Ni Baller crooner started singing from a very tender age as part of the church's choir until in 2010 when she won the third edition of the MTN sponsored Project Fame Nigeria. She released several hits and received several nominations and awards while she was signed to Capital Hills.


Eezee Tee has been a long admirer of Chidinma for some years and it is good to finally working together on the label. Chidinma joins the label's lead artiste Mercy Chinwo, award winning artiste, Judikay, GUC, Israel Dammy and Toby Godwin on the label.