The Bishop of the Living Faith Church Worldwide, Bishop D. Oyedepo has finally announced the long awaited mega church auditorium project to be carried out by the Church. He also announced the construction of a new Faith Academy which he stated would match any university in Nigeria in standards.

According to Bishop David Oyedepo a few minutes ago, he stated:

“We are commencing the 100,000 Capacity Ark Project very soon.
A new campus for Faith academy.
The students are resuming there tomorrow
A multi billion project
It (Faith Academy) will match any campus of any university in Nigeria”.

According to the Bishop Oyedepo, the project involves the demolition of the old Faith Academy as well as Word of Faith Bible Institute among other facilities will also include the transformation of 50,000 capacity (former largest world auditorium) Faith Tabernacle into an overflow facility while a 20 storey tower will also be constructed as the headquarters of the Church.

The 20 floor tower is to replace the initially planned 12 floor building which was to have been built with the initial Faith Theatre Project in 2015. The Living Faith Church had in the mid 90s constructed an 8 tower headquarter facility at the Raji Oba, Lagos Church known as Capernaum as well as a 5 storey tower at the cradle of the Church known as Garden of Faith, Barnawa, Kaduna. 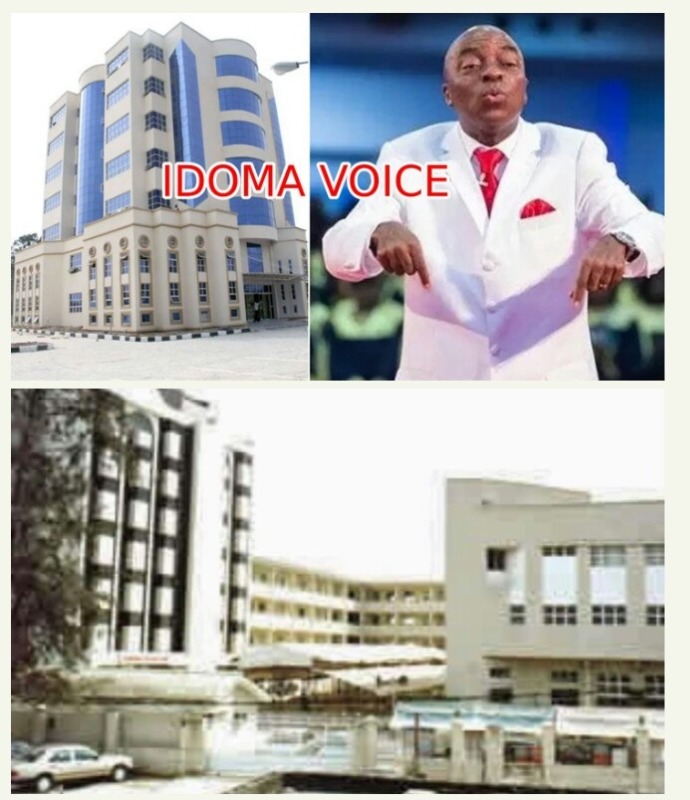 No offering for the project will be raised for the massive project as the money said to be in tens of billions of naira had already been put aside after it was announced at Shiloh 2015 and committed worshippers gave towards it. 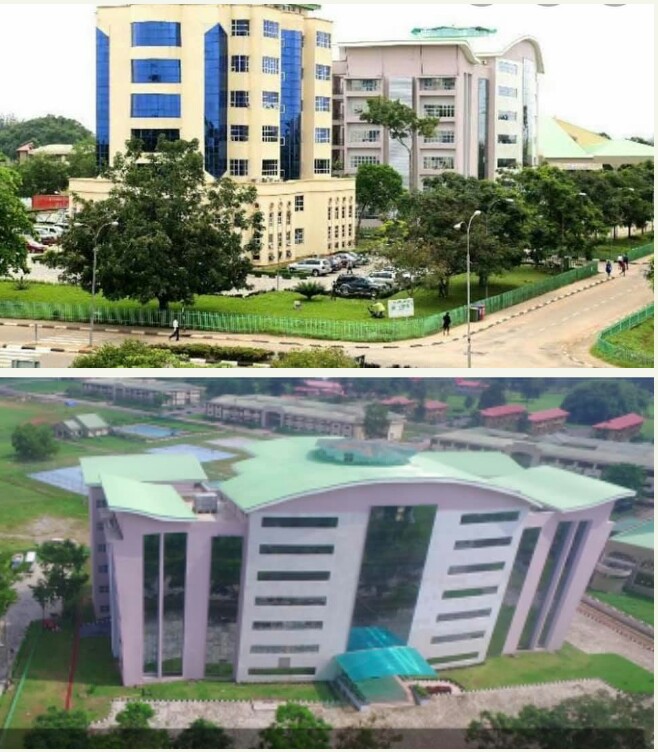