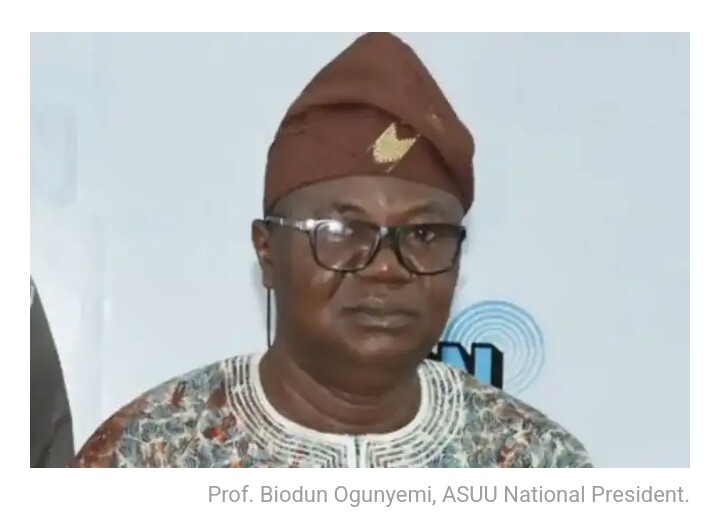 The Academic Staff Union of Universities (ASUU) on Tuesday, December 22, gave a hint of resumption after over nine months of embarking on strike action.

The body in a tweet said it will call off its strike when the federal government “begin payment of withheld salaries” of lecturers.

The tweet read: “Good news. Strike to be suspended as FG begin payment of withheld salaries of striking lecturers.”

It would be recalled that the federal government on Monday, December 21, said Nigerian university students would be returning to classrooms by January 2021.

Speaking on the possibility of resumption, the minister of labour and employment, Chris Ngige, disclosed that so far, the level of agreement between the federal government and ASUU is 98%.

ASUU’s tweet has now come as a confirmation that the reopening of schools may be near as expected as the federal government and ASUU have struck a unilateral agreement to bring the strike into an end after nine months.