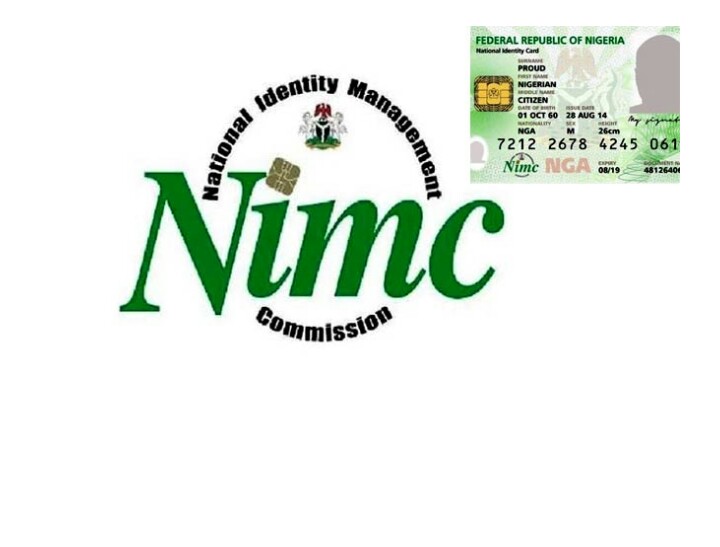 The deadline for National Identification Number update has been extended.

The extension order was given today by the Federal Government.

Recall that the NCC had last week ordered telecommunications companies to within two weeks suspend phone subscribers who have no NIN.

But the House of Representatives and several Nigerians had expressed concern over the sudden directive, asking that the deadline be extended.

Issuing a statement on Monday, the Federal Ministry of Communications and Digital Economy extended the deadline by three weeks, from 30th December. 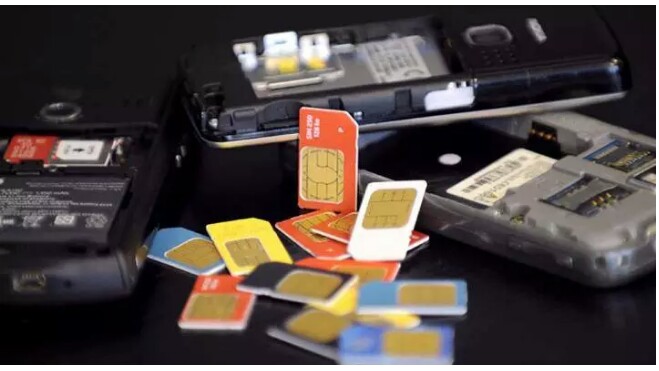