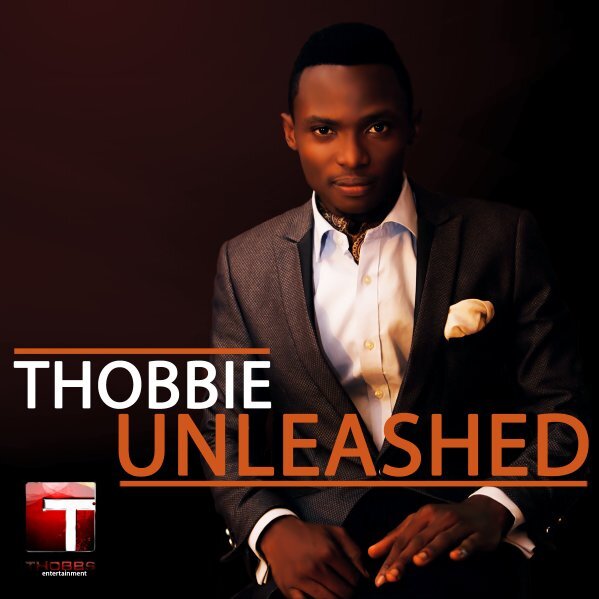 The passion for music and entertainment started way back from primary school where he was a  drummer and singer in school. Getting into secondary school was a better platform for him; Got more involved ,represented his school on different competitions and organised lots of Entertainment events within school.

After Secondary school, he discovered he had finished a phase of his life to step to the next level!  One year  later, he came up with his company name, sorted out branding and all,  Subsequently,  he organized his first live concert at the age of 17 and with the success,  he realized that he could be whatever he dreamt to become!

About 3yrs later,  He made it official, THOBBS ENTERTAINMENT was registered with the Copyright Affairs Commission(CAC).Thobbie  becoming a  Music  Director at age 16 prepared him to serve as Music Instructor of several groups and churches all over Nigeria. His talents  and professionalism as made him perform within and outside the country, Haven performed along side World renowned artistes, being a Judge at The Greatpath Music Talent Show Season 1 in Lagos, He recently won the category “Touch of Excellence in music” at the Greatpath Awards.

Thobbie as an EP Album out Titled “THOBBIE UNLEASHED ” with great songs like “YOU ARE  , LORD I THANK YOU , HERE I AM TO WORSHIP, NA SO, FOLLOW YOU GO.” you are (prod by wole oni )” being one of his most sort after piece as enjoyed airplay and acceptance from churches all over

Thobbie has had 8 live concerts to his credit featuring numerous great Nigerian acts , the most recent his live  recording concert which held Feb 14th 2014

He is Presently serving as a Music Minister and Director of Praisetrain (an unending praisechain) at Masterpiece Assembly.

Details
by reycomm_media 10 months ago
Rey Andrew Ngozi drops new song titled TILL I DIE. GOD HAS TRULY DONE GREAT THINGS FOR WHICH WE SHOULD PRAISE HIM FOREVER AND IF WE CHOOSE TO PRAISE H...
9 737 112
5,131 views 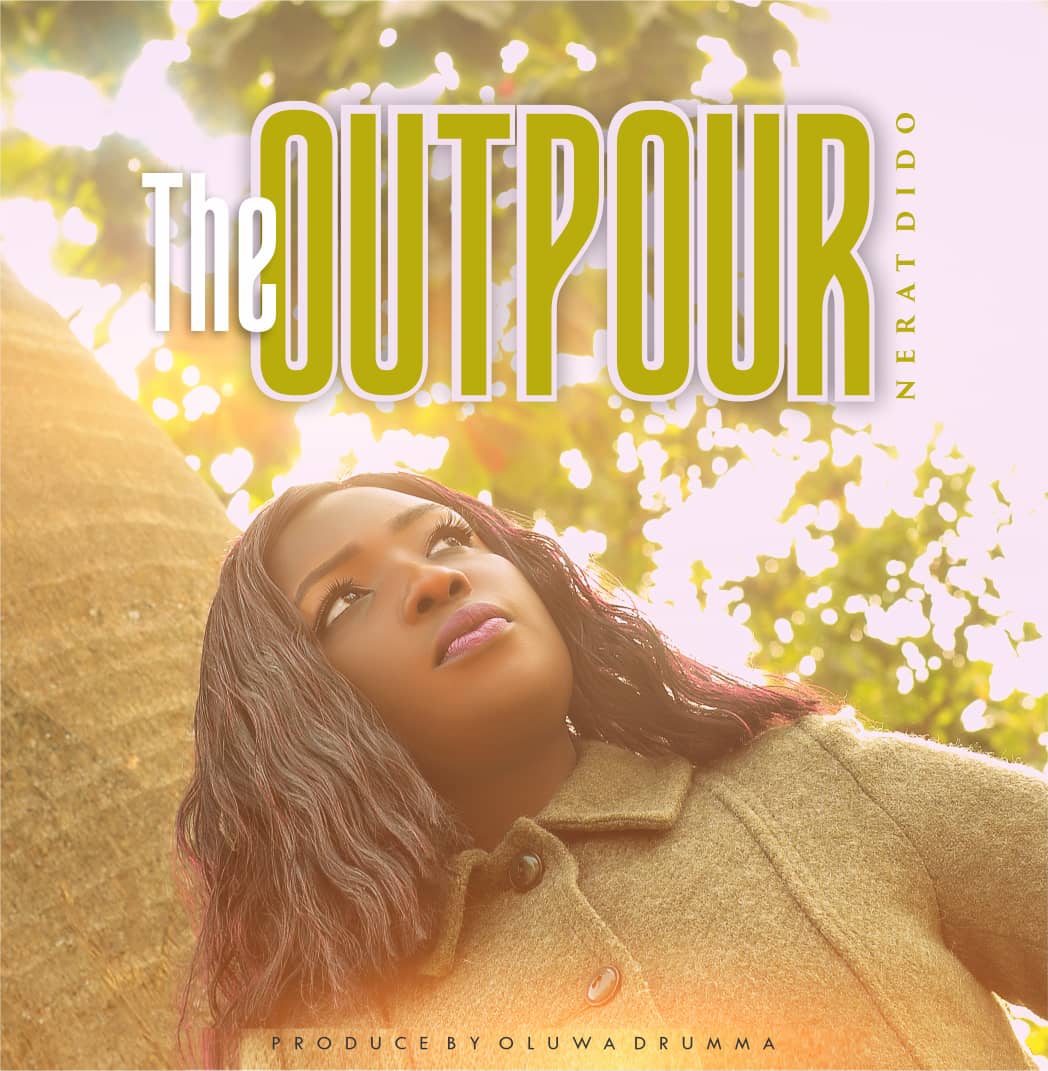 Details
by reycomm_media 1 year ago
Nerat Dido drops new single titled THE OUTPOUR. In time of spiritual desolation as we have in this generation we can only but look up to the God of ou...
4 858 163
4,400 views 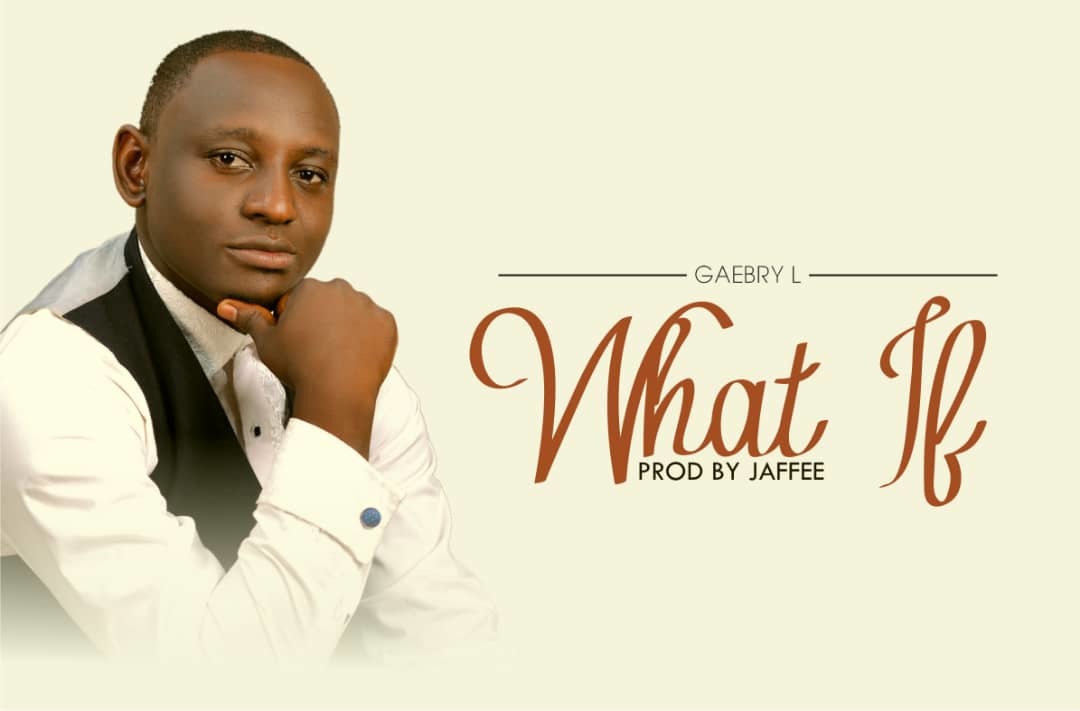 Details
by reycomm_media 12 months ago
Gaebry L drops new single titled WHAT IF. Reflect on all the negetive posibilities that you could have encountered so far in your life.where would you...
2 149 48
1,472 views