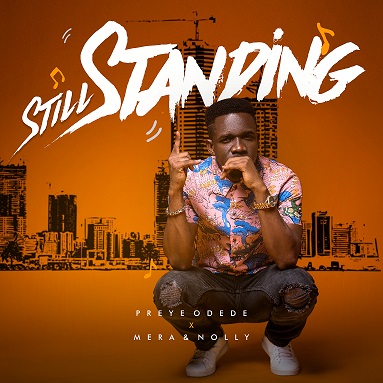 Gospel music minister Preye Odede showcases an unusual side of his artistic dexterity that many may not be acquainted with - yet retaining the spiritual relevance - in new single titled "Still Standing."

The Afro Pop tune laced with eastern High Life percussion features singer Mera and Rapper Nolly. The song is a testimony accrediting the One who has the power to sustain His work, while raising adulation in praise of His name.

"Still Standing" follows the recently released "I Will Restore" and the spectacular video for the single "Oshimiri Atata," off the "READY" album by Preye Odede. The album was released December of 2017 and was acclaimed for tracks such as "Bulie (Remix)" featuring UK based singer of Ghanaian descent Sonnie Badu, "You are Holy," "Ready," "I Will Restore," amongst others.

BABA ARA I AM EMI NI 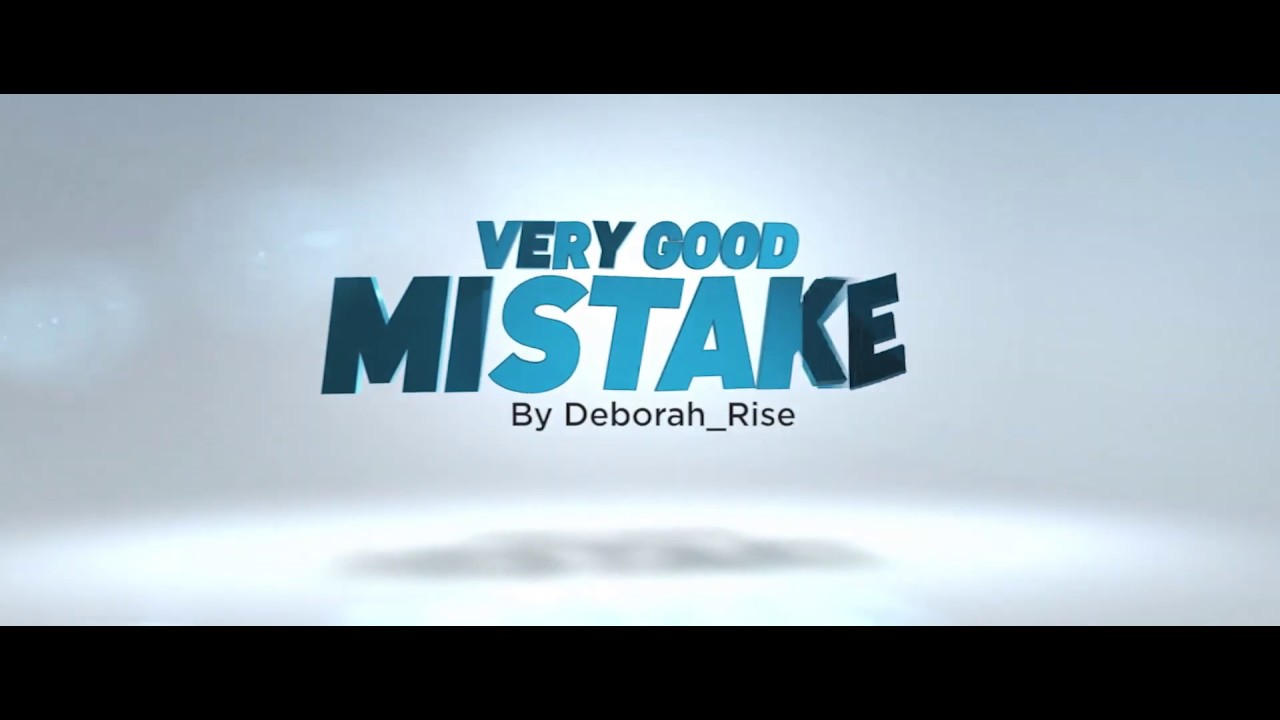 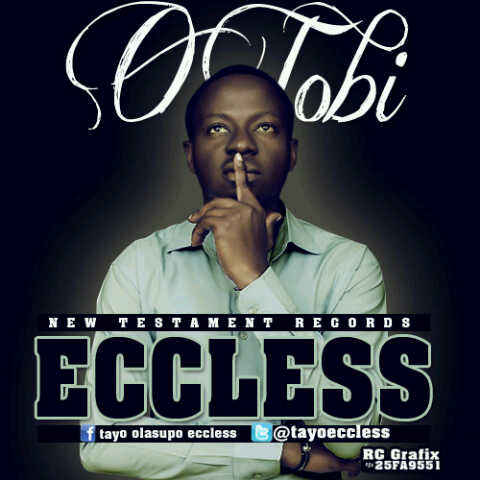