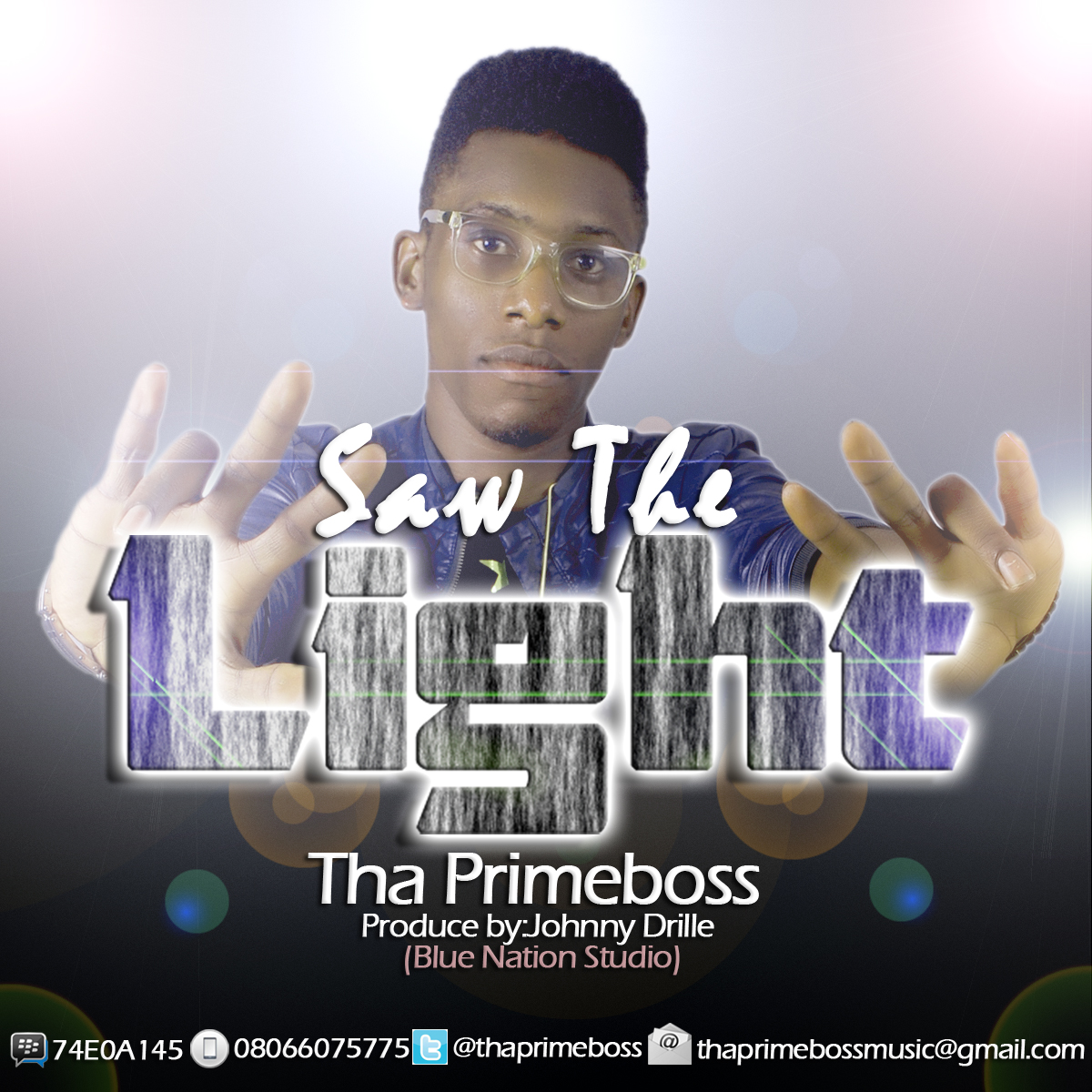 Noble Mayuku-Dore popularly known as ‘’Tha Primeboss’’ born 23rd February hails from Delta State, Nigeria. He is from a family of 4. He started as a choreographer
and had danced with his dance crew at night clubs, competitions and worldly events. He later started writing songs and became a contemporary secular rapper.

Tha Primeboss was so deep in worldly things until he fell sick to the extent that one day he was forced to eventually step foot into the Church for the first time, and this was in
July 2010. Since that day God showed him the Light & pulled him out of the darkness into His marvellous Light and today he's become a Christian rappreacher, a contemporary Gospel artist spreading the message of Christ through his music to all ages.

The story has changed for Tha Primeboss. He now reflects God’s glory. He has recorded several songs including ‘’About Jesus’’ Which got him nominated for Best Gospel Hip hop Rap Music in 2014 @ the NGM Awards. Speaking about #SawTheLight, Tha PrimeBoss said, ''Saw the Light is a song inspired by the Holy Scripture, forged out of John 1:1-12,  when you have tasted darkness you would appreciate the Light better. I have tasted a little darkness & realized it's all filled with pain, sorrow & lots of disappointments. My message through this song is to show people of the world especially the youths &  teenagers that living a life above sin,  poverty, sickness, failure, disappointments, sadness and all things that were not so from the beginning is absolutely possible...

So am showing them the only way which is Jesus Christ... And am out to inspire hope in the hearts of the world that you have the power to create your better tomorrow cos God's plan for every human is of good & not of evil & every human on earth has a purpose &  when that purpose is discovered &  pursue the star in you is surely gonna shine...  It's all about Jesus that's why I do What I do... There is greatness in every person, simply submit to God...  That's the first step... #SAW THE LIGHT 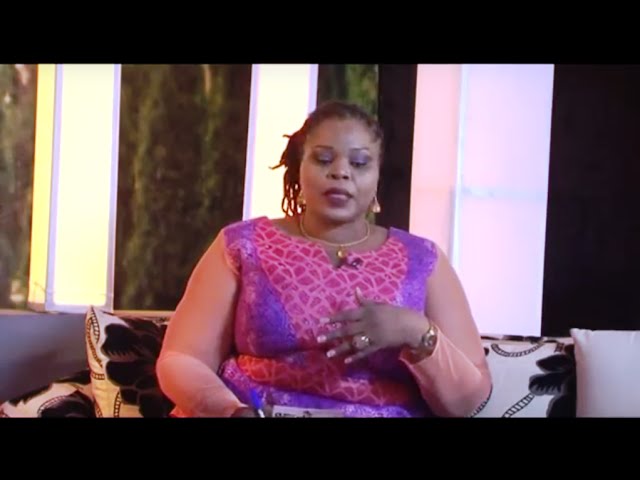 Details
by admin 5 years ago
What can Nigerian youths living in the disapora contribute to our dear nation? How can they contribute? What is there to gain from contributing? Watch...
10 0
1,023 views Details
by admin 7 years ago
DOWNLOAD : http://bit.ly/ProtekAyaya On this groovy upbeat tune produced by and featuring Okey Sokay,Rooftop Clan Music Artist, Protek, lends from the...
134
544 views

Details
by admin 4 years ago
‘The Amazing Lord’ is a song that brings to your remembrance a lot of reasons why God is so amazing! No one can really match His awesomeness. Enjoy th...
1
687 views