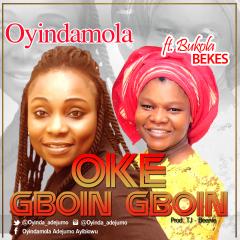 Few months after the release of her album "BE Praised" Oyindamola Adejumo Ayibiowu (aka Olorun Mo hun ti o se), the daughter of Nigerian foremost comedian Moses Olaiya Adejumo (Baba Sala)  celebrates 20 years in music ministry with this powerful track "OKE GBOIN GBOIN", meaning Solid Rock. OKE GBOIN GBOIN is a track from her forthcoming album titled "Worship Project". According to Oyindamola, "I started my music ministry in 1996, in my second year at Federal Polytechnic Ede when the lord spoke to my heart, "organize a concert". I shared the vision, formed the oratorio group and we had a concert tagged ORATORIO 96". Since then, annual ORATORIO concerts have been full of wonderful testimonies while the group has produced over a thousand alumni. The hit song "Olorun Mo hun ti o se" released in 2006 was actually ORATORIO 1998 theme song. The upcoming ORATORIO 2016, is the 21st, making it 20 years! Indeed the Lord stands by me like a solid Rock through these years, when I have to maintain the ministry from Obafemi Awolowo University while a student, from Benin City, while a youth corper, from Lagos and Abuja when I started working, from United Kingdom and South Africa when I returned to school for my post graduates, during pregnancies... in my needs, joblessness, confusion, frustration, loneliness, persecution... these concerts hold, the ministry continues with great success.
About OKE GBOIN GBOIN
In this thanksgiving mood I attended a praise concert recently, I was in the congregation. Efe Nathan led an hour of worship on a rock beat, I enjoyed it so much, shortly after, Bukola Bekes came on stage to lead another session of worship on the same rock beats! I danced so hard that night. I woke up the next morning with a new song in my heart, Oke Gboin Gboin, and I wasn't surprised it came on a rock beat. Thanks to Seyi Kolade my base guitarist, and my two keyboardists, Moses Joseph and Peter Gabriel for their initial arrangement of the song and my able producer TJ-Beenie for perfecting the work. After the 1st recording, I loved the music but still felt something missing. My mind went to Bukola Bekes, an international gospel singer and a lead vocalist of the RCCG Mass Choir. I contacted her immediately to complement my efforts and she agreed. This anointed collaboration has produced a gospel rock music that will surely rock you. 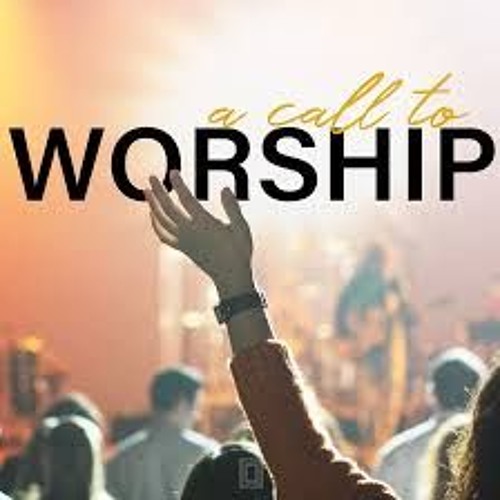 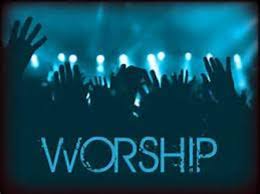