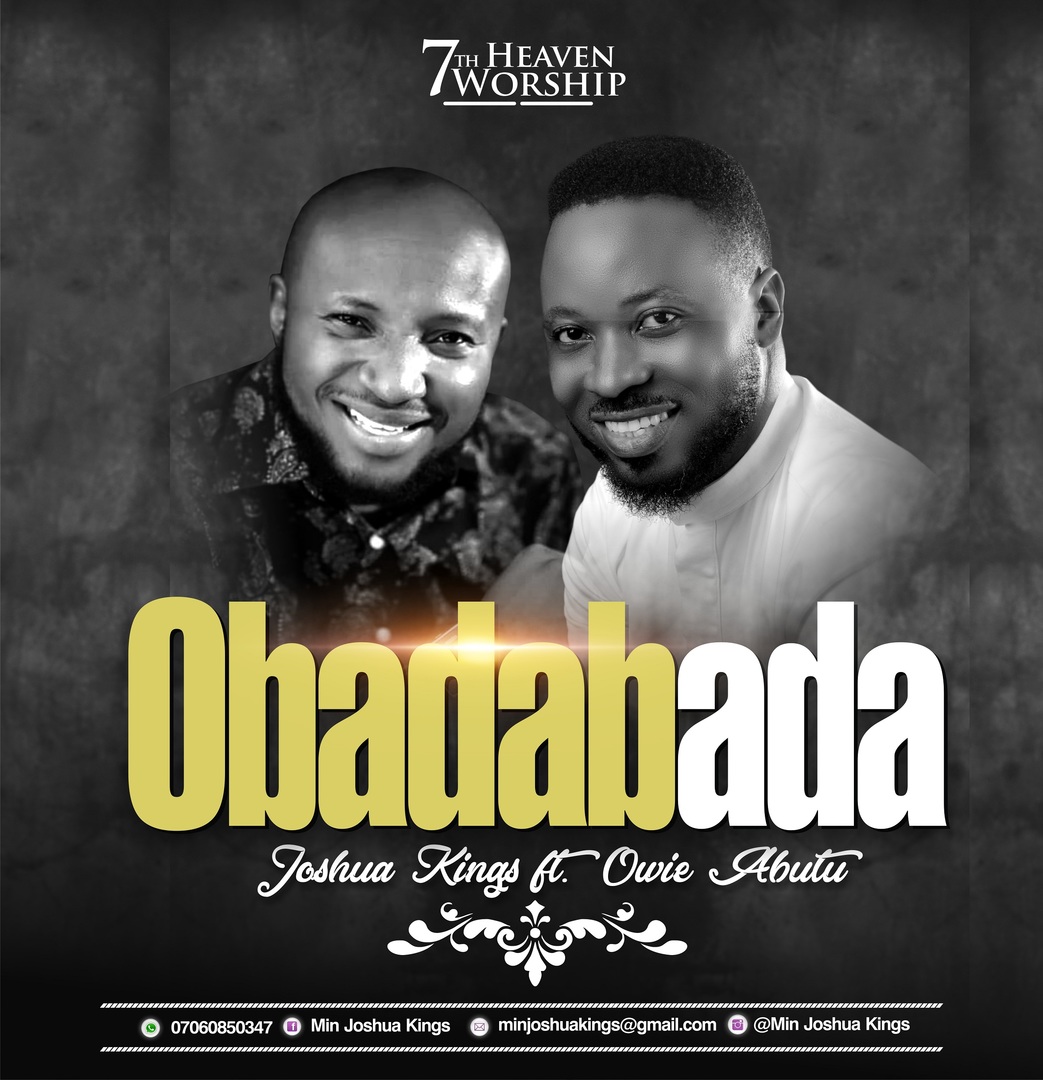 Verse1:
The voice that speaks and everything obeys
Mighty man of war all power is in Your hands
By the blast of the wind You made a way on the waters
Odoba ogagu ochedu lebawo no
Who can share immortality with You
Who can share supremacy with You
You called forth light out of the depth of darkness
Okaula owoicho ochedu lebawo no

Joshua Kings, an anointed worship minister and music producer, the pioneer of 7th Heaven Worship, an alumnus of Federal Polytechnic Bida credentialed in the field of Chemical Engineering who is also the CEO of Frontline Music Studio, Lokoja. Joshua Kings is resident in the city of Lokoja, married to his amiable wife Nancy Joshua-Kings and blessed with two baby girls - Treasure and Fortune. Joshua Kings is out with another eruptive worship piece with a charisma and a dyniamics capacious enough to command the presence of God around you and bring you into an obeisance of the omnipotence and the supremacy of the Father. This song is titled "OBADABADA", a name of God in the Idoma language of Benue State that suggests the almightiness of the God of Heaven, and featuring in the song is a great worship apostle of our time, Minister Owie Abutu. I have no doubt in my heart that this song is ordained to be a massive blessing to you. 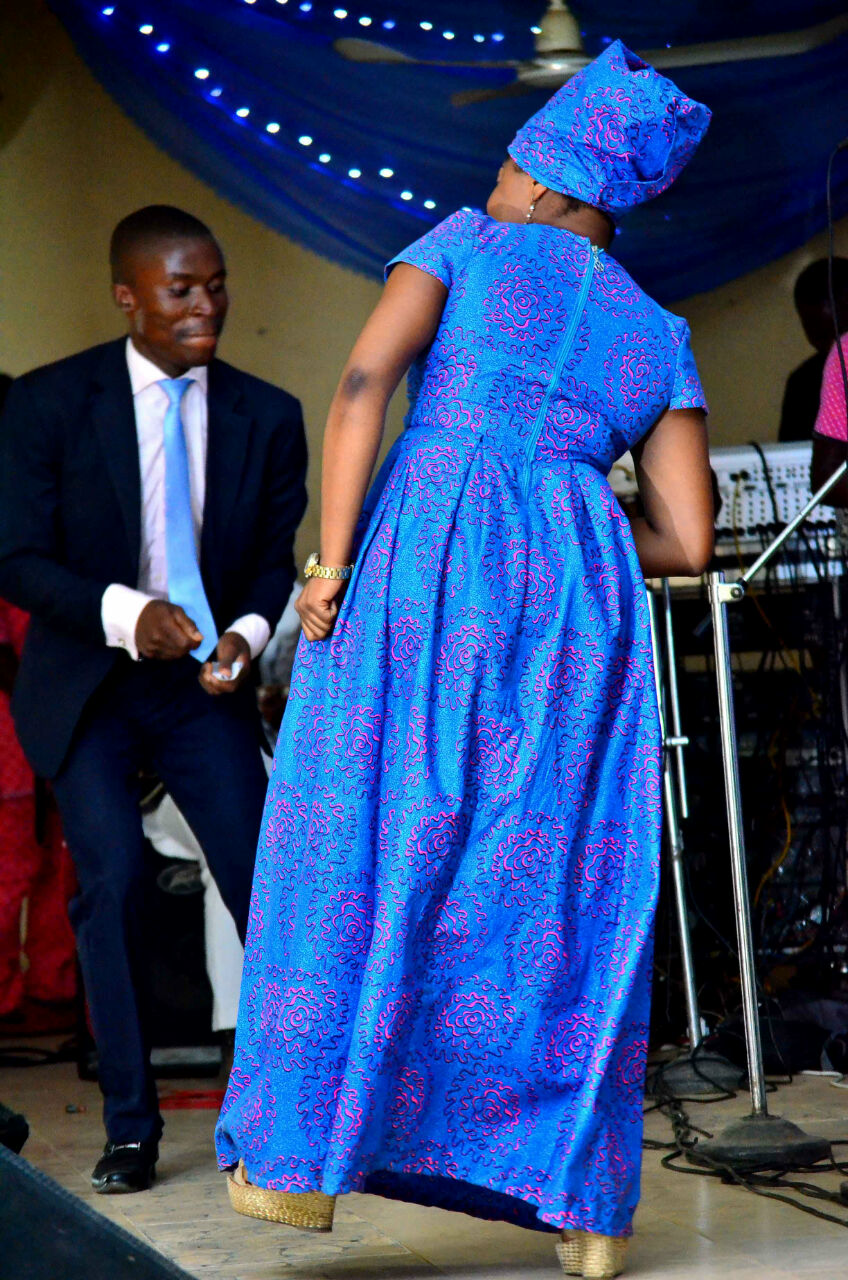 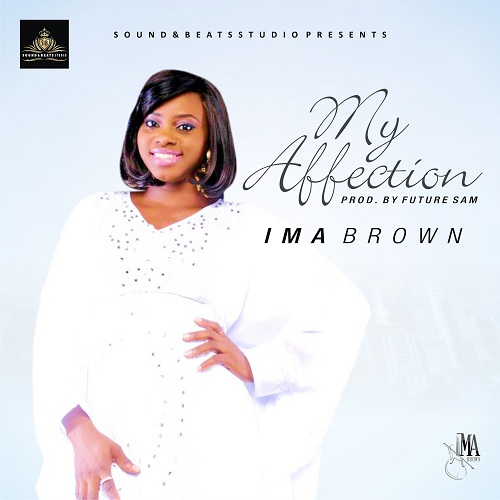 Details
by admin 4 years ago
The delectable worship queen, Ima Brown, is out again with another sensational tune titled MY AFFECTION. MY AFFECTION is an R&B style of music that is...
2
699 views 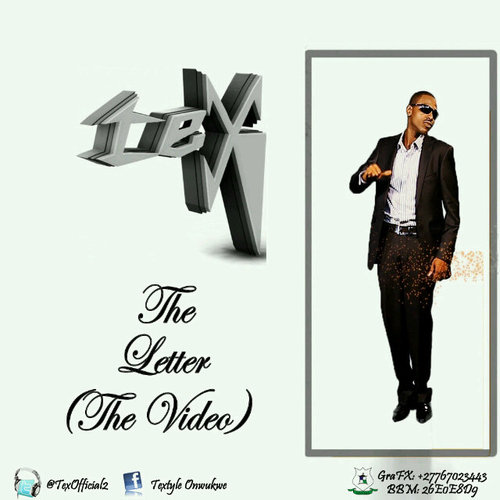