NOW UNTO THE LORD - Delightsome One 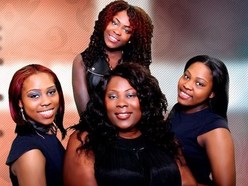 Delightsome-one began ministering across London in 2009 and after years of hard work with one of London's finest music producers to put out the EP NOW UNTO THE LORD, a new sound of gospel music. Delightsome-one is described as first of their kind; a fantastic female group with a new sound touching nations. they are noted for our life changing messages in the lyrics due to their unique style of vocal harmony and they are currently functional across the UK. All songs in the EP are recorded, mixed and mastered by the best in the UK and Europe.a

Delightsome One has had power packed Ministrations across several Churches, Ministries, prayer meetings and functions in the UK such as, LFC The Altar (RCCG), House of the Lord (RCCG), A.E.I.M.C, Chosen people (RCCG), Abundant Life (RCCG) Operation Sweep, Answers to Prayers, CBBC Prayer Rally and many other Christian functions to name a few. Delightsome-one has been touching people with their original songs as well as our ability to lead diverse praise, worship and deliverance sessions. Their focus is to see God do those things that only He alone can do using them as a vessel unto honour.

They released their debut EP titled ‘Now Unto The Lord’ on the 30th of March 2013. The album is currently available on iTunes and CDbaby 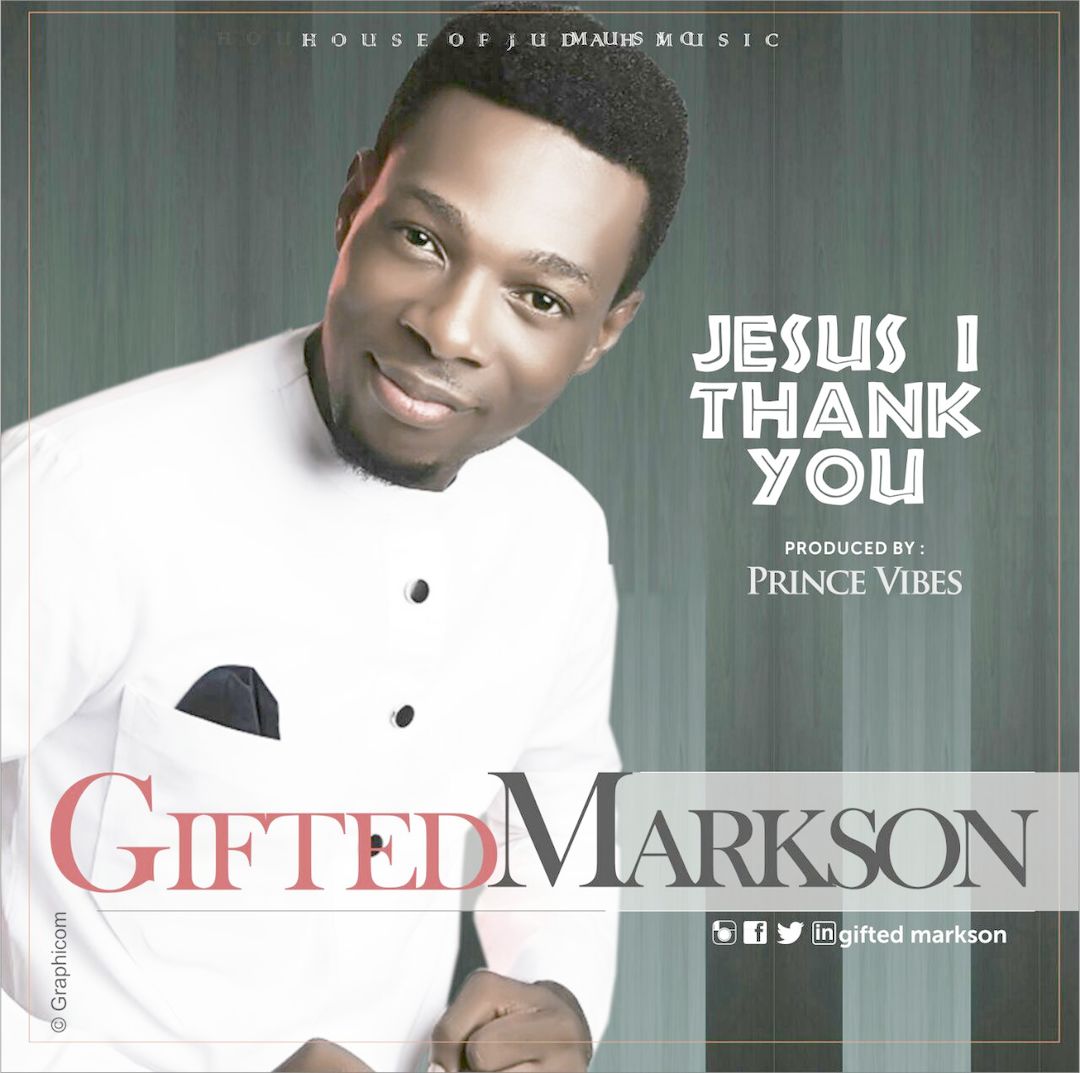 Details
by GiftedMarkson 4 years ago
For all the things that has happened in the life of Gifted Markson, the challenges, struggles and hurdles he has had to face, battle and cross, he sti...
8 54 94
3,064 views 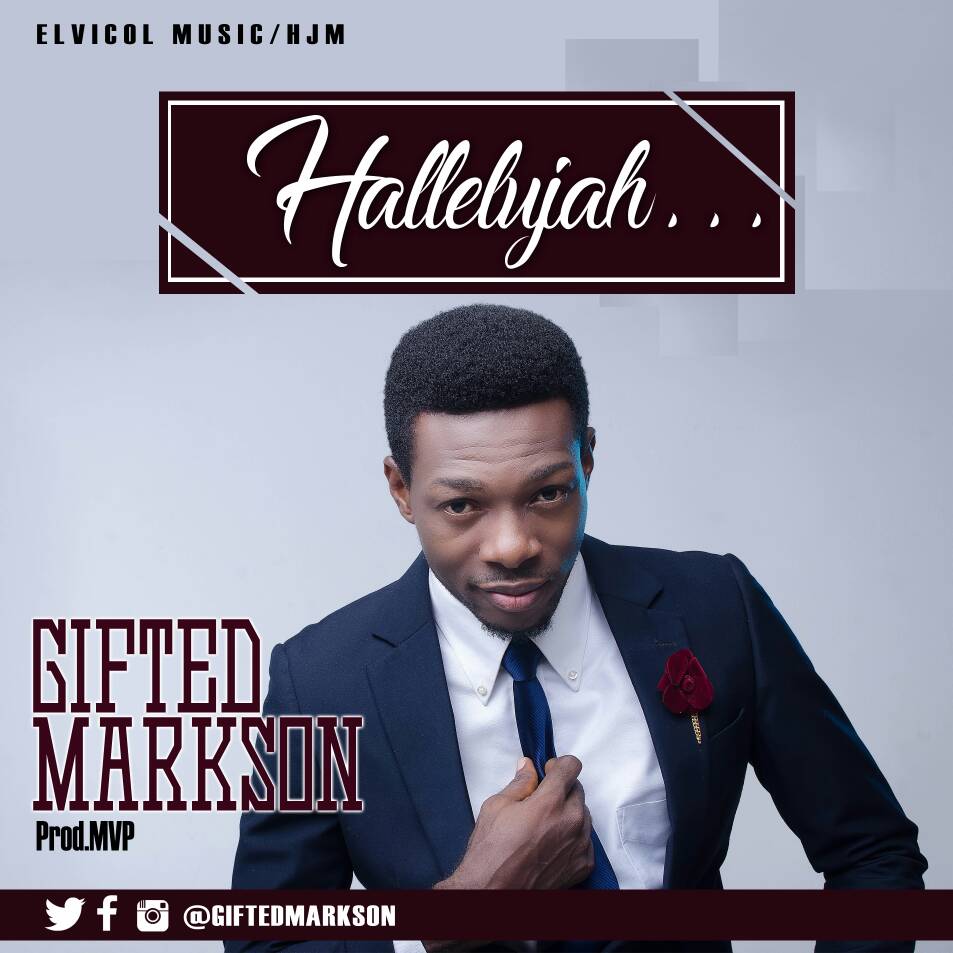 Details
by GiftedMarkson 4 years ago
Gifted Markson returns with new praise song, HALLELUJAH. After a successful release of his debut single JESUS I THANK YOU, Gifted Markson an anointed...
4 77 115
2,799 views 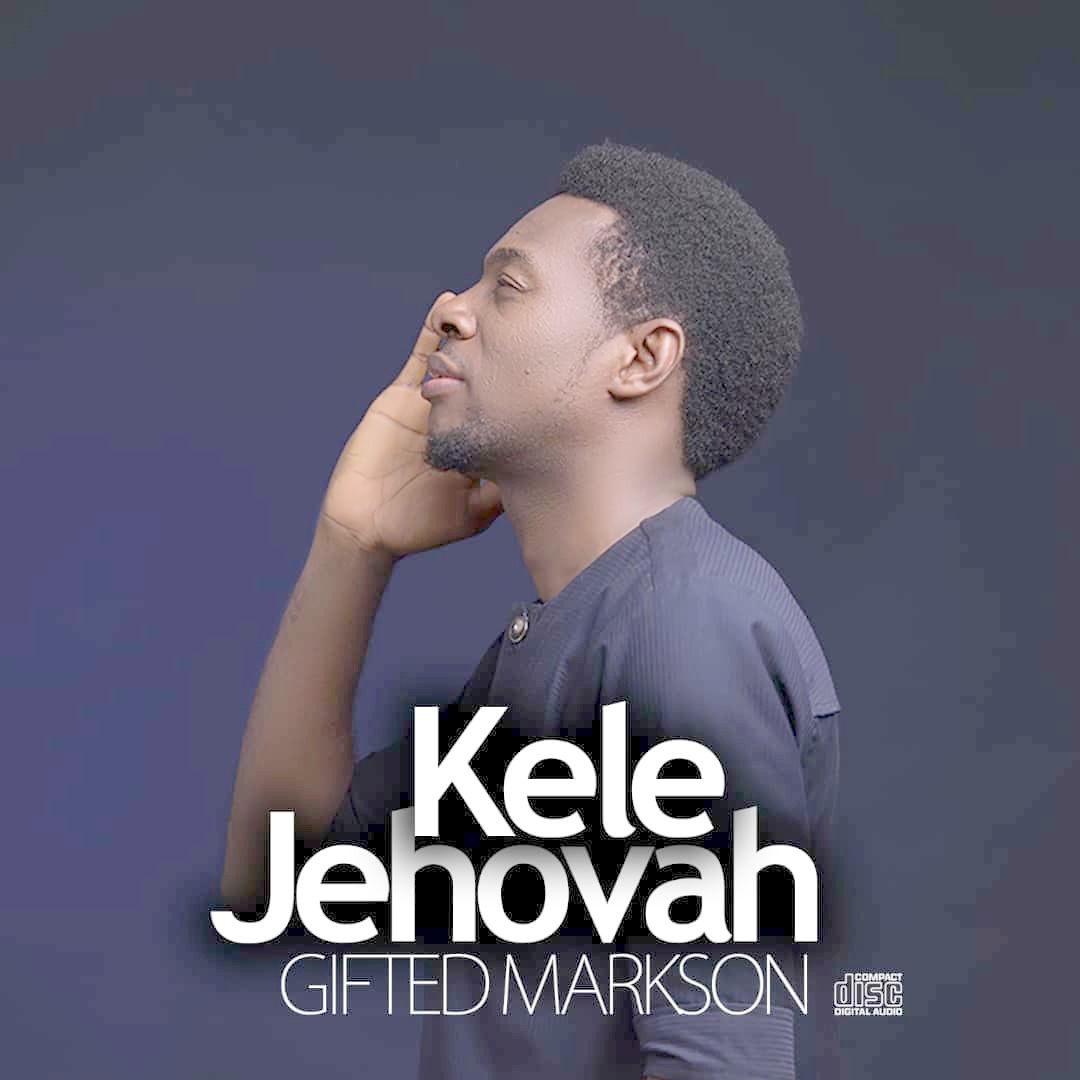 Details
by GiftedMarkson 3 years ago
Gifted Markson returns with KELE JEHOVAH. Kele Jehovah, meaning "Praise Jehovah", is a fast tempo praise song to thank and acknowledge God for all His...
10 474 464
4,755 views