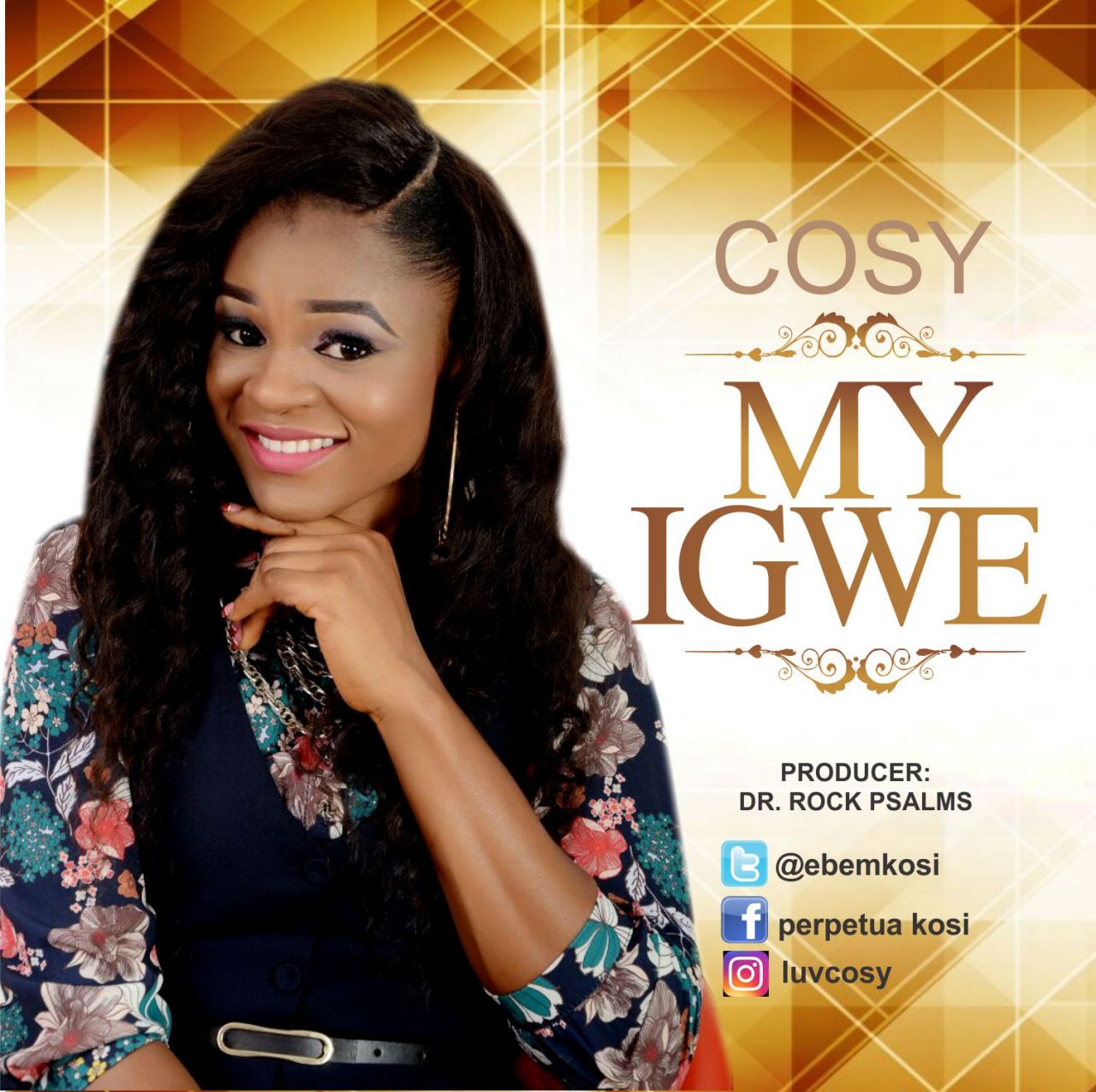 'My Igwe', meaning My King tells of how Jesus is the king that rules over the affairs of our lives. We should rightfully place him as King over everything that partains to our lives and let him lead the way. So that we can start fulfilling his mandate in life and destiny.

COSY, full name is Ebem Perpetua Kosi, started singing from her childhood but never thought  it once to develop and go higher until after her secondary education when she joined a mass choir called 'Family Foundation Mass Choir' at Lokoja, Kogi state where I obtained my first musical training.

After she gained admission into University of Ilorin in 2007, she joined a church choir called 'Rhema Mass Choir' ( RMC) Ilorin, which had a great impact she admits has left me till date. There she understood that music is not just singing, it;s actually a calling and a ministry, that is 70% spiritual and 30% of the remaining criteria.

When asked what inspired her song, Cosy has this to say, "The Holy Ghost is the perfect song inspiration, I never thought of writing a song until one fateful morning I was praying and I heard the song in my spirit, then I quickly wrote down and afterwards other songs I wrote came also the same way. After writing down I dumped it somewhere until God allowed a major challenge to come my way, that made me look for God where I dropped him, and I picked up the songs and ran with it."

C'mon lift your hands and worship him we

enthrone you Jesus, the God over my life, Igwe!

The reason for my existence oh God.

The air that I breath

Lord you knew me from my mother's  womb

Igwe, you are my Igwe.

I'm anointed to set the captives free by his grace.

I'm anointed to lose the bounds,

cos he's my Igwe, you are my Igwe 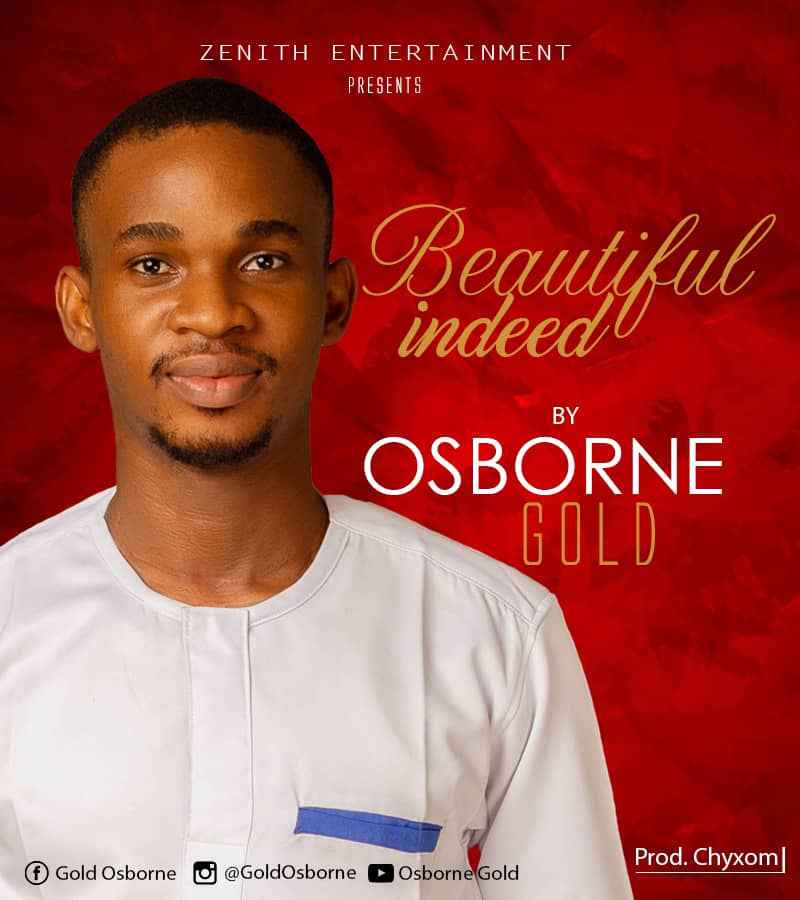