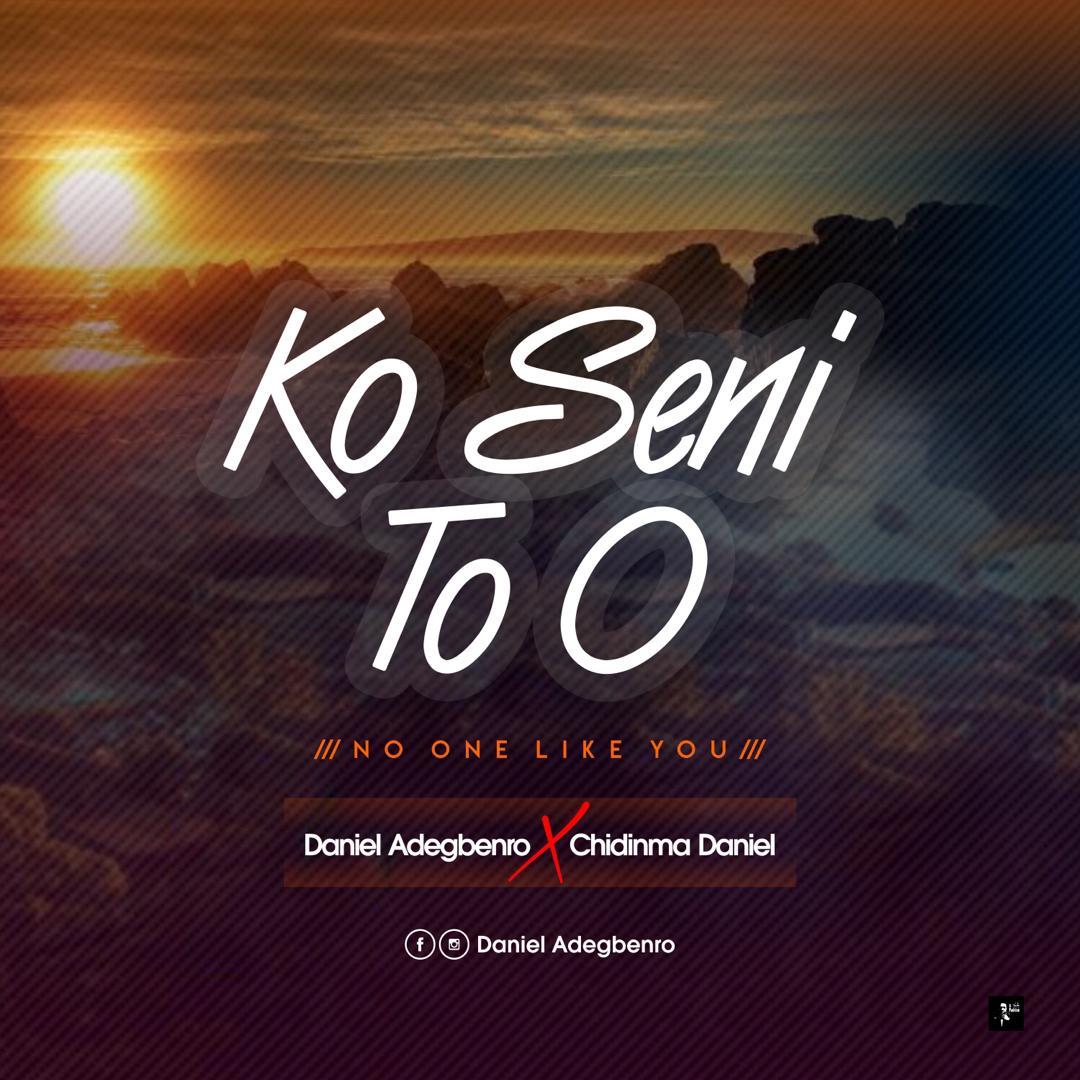 Download Brand New Single From Nigeria's Ace Music Producer,Singer and recording Artist Daniel Adegbenro. Song entitled KO SENI TO O( NO ONE LIKE YOU) it is a beautiful masterpiece that talks about the Sovereignty of our God,We bear in mind the magnificent power of the creator of heaven and earth.

Daniel Adegbenro is a well acknowledged icon of excellence in the contemporary and cultural Christian music scene.
Raised in a Christian family, He started playing guitar at the age of ten and later he started to play and lead worship in and outside his family church regularly. Barely out of teens, he then kick started his career as a professional musician.
Daniel Adegbenro started with a choir called The Tabernacle Mass Choir which in turn produced a lot of acclaimed gospel artistes all over West Africa. Later as a solo artist with his own touring singers, The Potter’s Crew he toured congregations teaching them the songs he had composed over the years which today are part of the praise and worship sessions of many ministries.
He established his own music production company in 2007, and has since then worked on over 30 albums some which have gone ahead to win countless awards worldwide.
Daniel Adegbenro dominant forces since childhood were God, church and music. A Result oriented band and choir director with over two decades of dedicated teaching experience in various artistic environments and churches, where he utilised his creative gifts, He is passionate about God and true worship and is proud to have made impact in the lives of many artists/ worship leaders.
Now as a prolific songwriter, good lyricist, composer/ arranger of music he is set to move into another phase of his ministry by performing his own songs in a series of worship driven albums. Passionate about true worship, he is set to be a blessing to so many again. 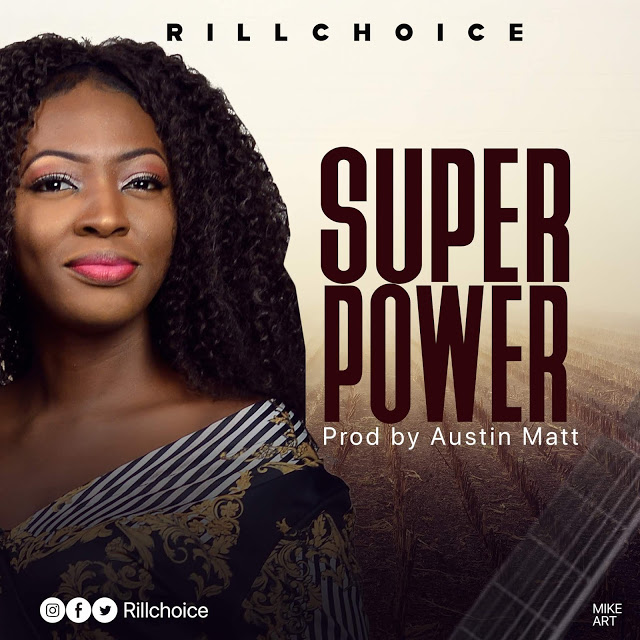 Details
by admin 2 years ago
Anointed singer Rillchoice is on fire on this new song "SUPER POWER". The song is just supernatural and heavenly. Speaking about the song, RILLCHOICE...
2
303 views 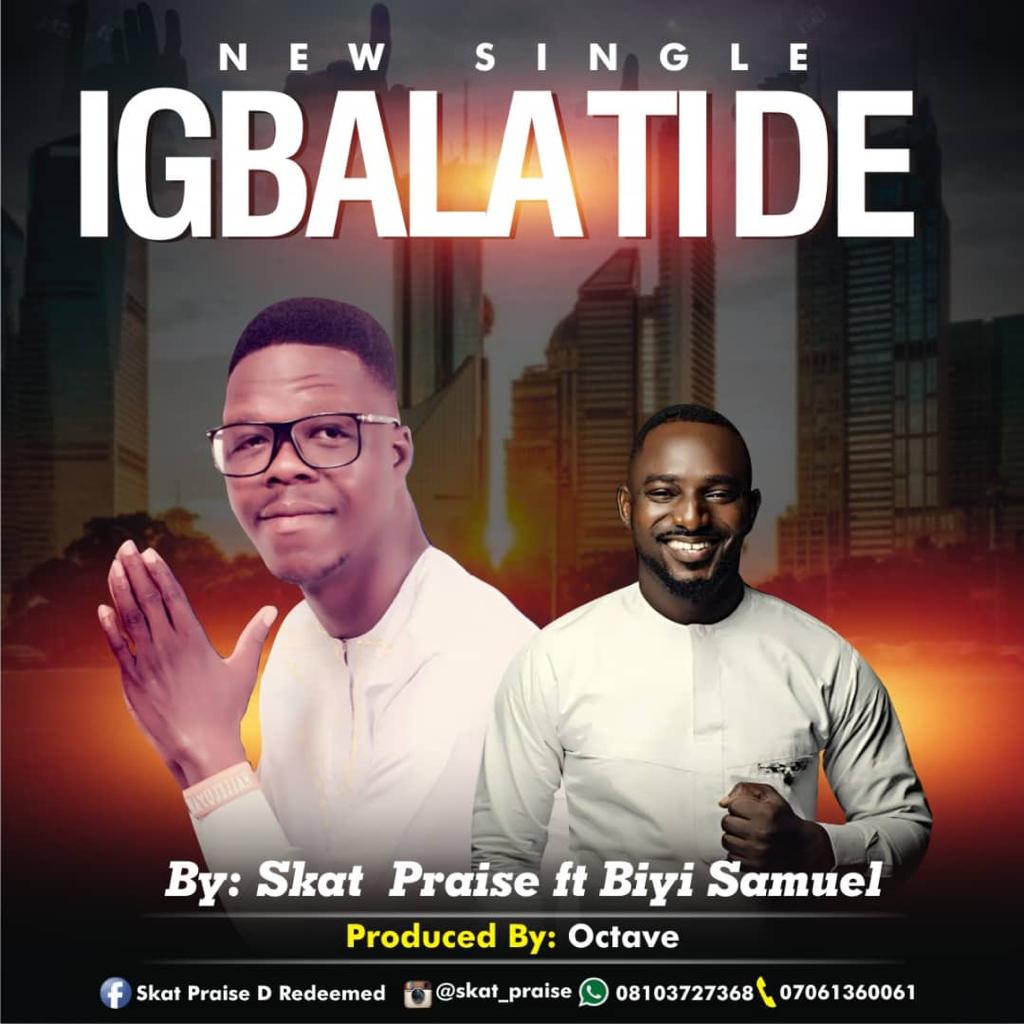 Details
by admin 1 year ago
Skat Praise features Biyi Samuel in new single titled IGBALA TI DE. From the crooner of IFE IYEBIYE comes another great and inspirational piece with a...
2
604 views 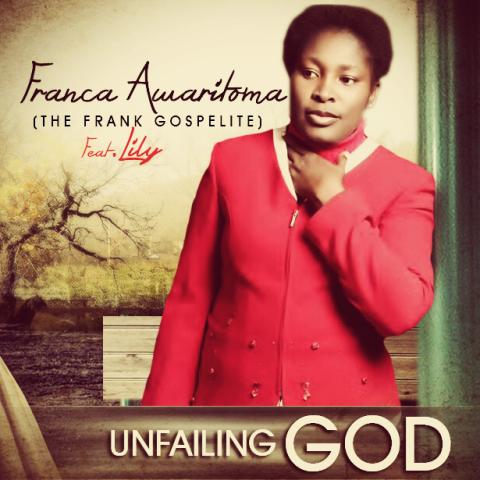 Details
by admin 7 years ago
Many are called but a few are chosen, and this talented wife, mother and sister is among the very few that were hand picked to bring down the manifest...
109 886 0
5,212 views