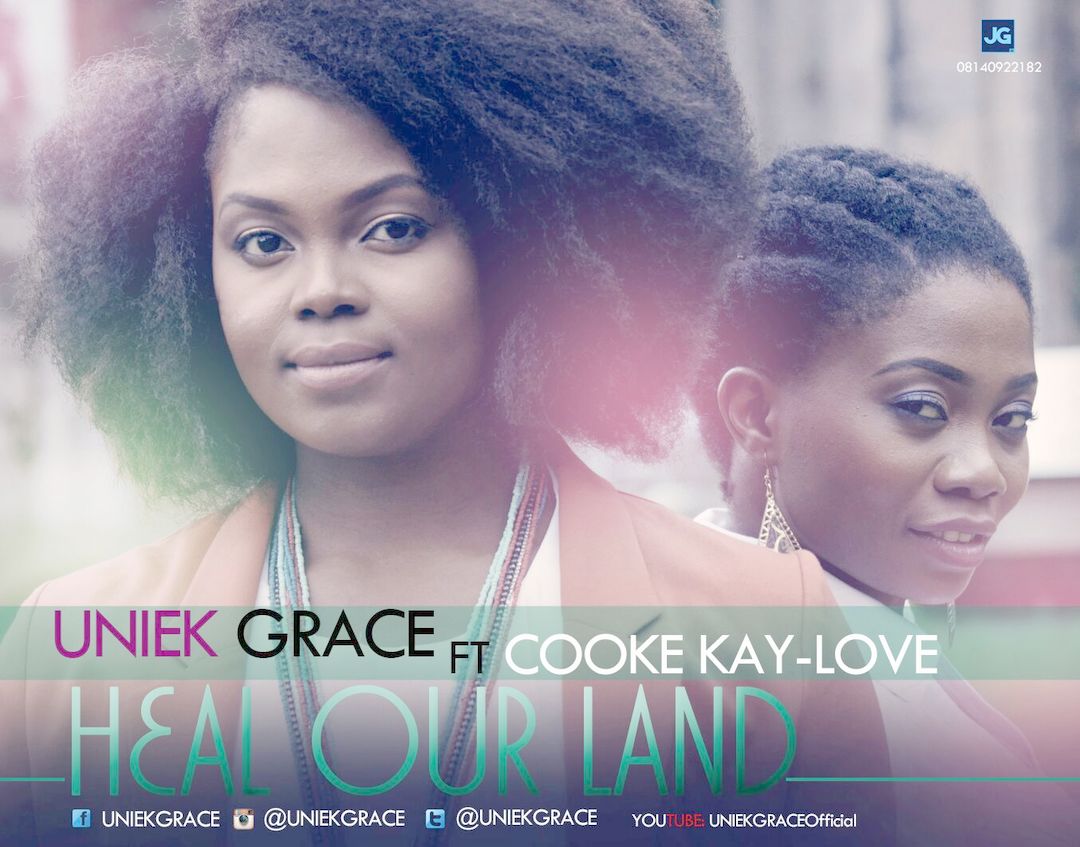 She grew up in different parts of the world namely Nigeria, Italy, Switzerland, Angola, North America and lastly, Belgium where she resides now. This rich background made up a large impact on the music she produces.

In 2006 she underwent a series of vocal training under the coaching of Ms. Kitra Williams, former lead of Oprah Winfrey's "The Color Purple" and Tyler Perry's "Diary Of A Mad Black Woman." This gave her more depth into the art of singing.

Her first single, “Jesus is Real” was launched in 2012, and that was when she began performing at different events in Belgium and England.

In September 2013 she collaborated with a celebrity French rapper in her community, Legendaire Emjy for a song on his album Memoires called “So Fast.”

In April 2014 she collaborated with an English rapper, Joshua Ayeh for a song on his MAXI Back to Basics, called “Separate Ways.”

In the same year of 2014, June, she released “Let Your Will” a MAXI with Selstudio and NLS (New Life Studio) which also included Jesus is Real as well as a new track, I’m a Survivor.

“Let Your Will” is the track that got her featured on different Social media sites and other internet sites such as African Voices facebook page which is a CNN show that sheds light on African talents; Gospel TV Emmision based in Belgium; Gracemusic, and iRoking, Nigeria’s largest music platform.

In July 2014, she was ranked number 2 in Indie Music in Brussels, on the world-wide music site Reverbnation. She is now ranking number 1.

She featured also on different radio shows namely TnT in NewYork, BatimuFM in Belgium, SunBlackFM in Poland, and POMRadio in England and many more

Her latest single, “Heal Our Land” was released January 2015. The video clip to the song was released October 31 2015. Many have testified to the motion pictures of the song to be "heart-gripping" "fantastic and emotional" "true reflection of today's matters."

Uniekgrace quotes, “I have just begun and by the unique grace of God, the world will hear my music and there will be a positive change in the hearts of many.”

Inspiration behind the song

Within the past decade, news of calamity fell upon different countries around the world. Nigeria as well as other African countries had their share of dreadful news including the epidemic caused by the Ebola virus and the violence perpetrated by Boko Haram that left many dead and wailing. Worldwide, job opportunities became almost impossible to grasp for graduates and government corruption never ceased.  Poverty still holds a heavy presence in our world and conflicts claim the lives of thousands of people in countries like Syria, Iraq and Afghanistan.  In addition, economic sanctions prevent countries from developing.  However as long the sun rises and sets, there is still hope.

Heal Our Land the song, is a prayer that lies on the hearts of many. Uniekgrace, a young Nigerian artiste together with Cookie Kay-Love who is from Cameroon have made this a song that we can all sing together to our heavenly father. Inspired by 2nd Chronicles 7:14 and Jeremiah 29:7

Watch the video to Heal Our Land on YouTube: UNIEKGRACEofficial and downloaded on all online distribution stores including among many, iTunes and Amazon.com.

Details
by admin 4 years ago
Please Subscribe to this channel for more of God's Word all around the world. In this Channel you will increase spiritually daily as you listening to...
4 0
430 views 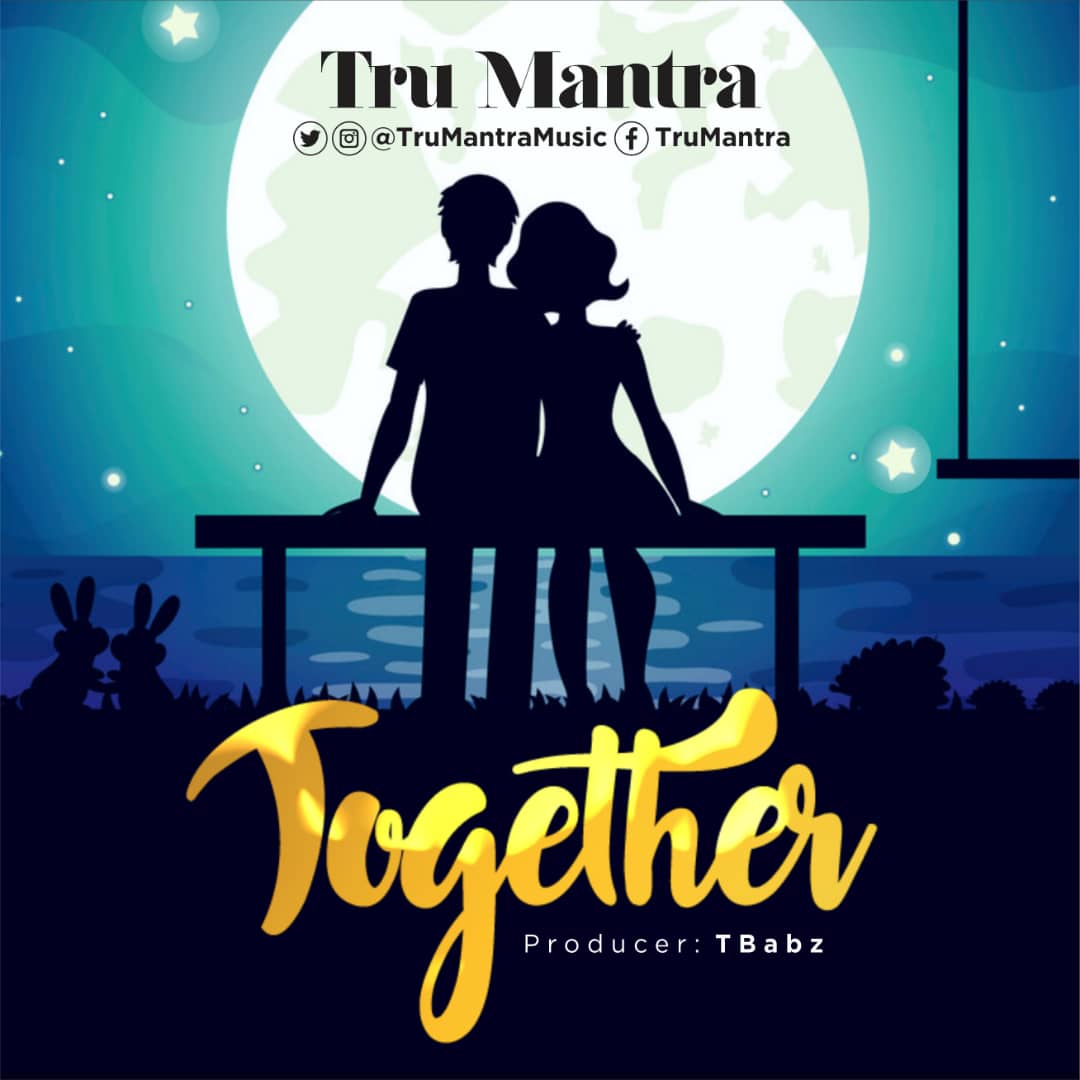 Details
by admin 1 year ago
Tru Mantra releases new single titled TOGETHER. With "Together", Tru Mantra turns their lyrical focus to the topic of love. Yes, the kind of love that...
1
247 views 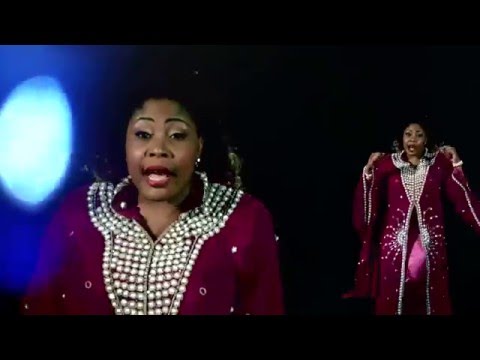 Details
by admin 5 years ago
They say the patient dog no longer gets to eat the fattest bone. Patience is now seen as sluggishness and slothfulness. The message is not 'wait on th...
8 0
1,627 views