Foluke Omodara is a Music Minister, an Urban Contemporary Gospel Artiste, a song writer, Spirit filled, Praise and Worship leader and has been privileged to lead people to the presence of God, bringing down His glory through her outstanding ministrations with testimonies abounding by the grace of the Almighty God.

Foluke Omodara is an award winning artiste.
She is versatile and can perform various genres of music. She writes all her songs and also performs some of the songs written by various Gospel Artists when ministering on stage.
She is a member of FOGMMON -Fellowship of Gospel Music Ministers of Nigeria.

She has been involved with various groups, bands and Choir over the years like the Altar of worship Group, Heart felt Praise group, The priesthood Generational Voices, The Atmosphere of Praise group, Worship Experience Live with Pastor Moji Alawiye, Kayode Olusoji Music Band, The True Worshipers coupled with being the Minister in Charge of Music Department, Praise Team leader at various hierarchical order of the church.

She has been ministering professionally on stage with her band formerly known as "Foluke Arowodasa and The Throne of Grace Band" but now known as “Foluke Omodara Music & DeRoyalty Crew” since 2003.

She lectures MUSIC 1 course in The Redeemed Christian Bible College(RCBC), RCCG Chapel of Reconciliation, Gbagada Centre since 2014 till date.

She also gives seminar and training on Music in various Music conferences.

She released her debut hit single titled "Ide mi ja" in March 25th , 2016 and another single "I will praise the LORD" on December 5th, 2016. These songs have blessed all and sundry and still trending. She has six musical videos to her credit. They have also enjoyed air play on various Television stations.

The soulful singer's debut album is "Thou Most High" released on 5th June, 2017.
This album is full of evergreen soul inspiring, edifying, Spirit lifting, praise, worship and thanksgiving songs. 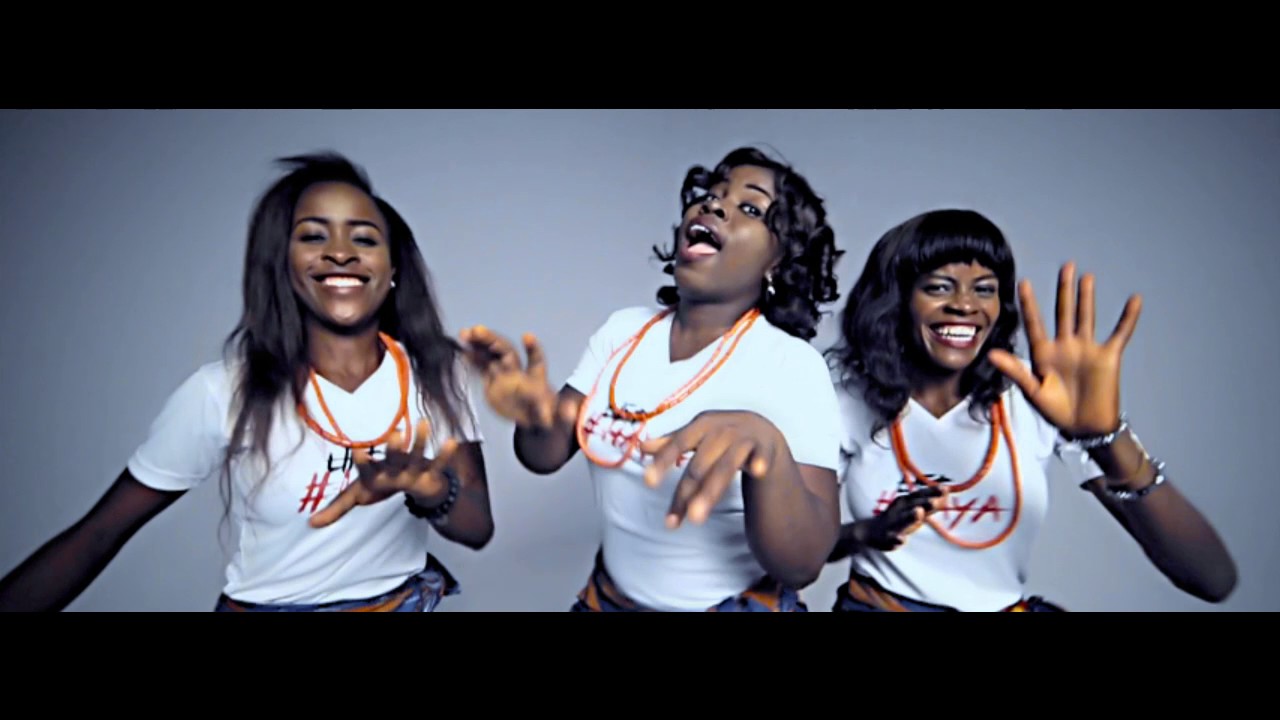 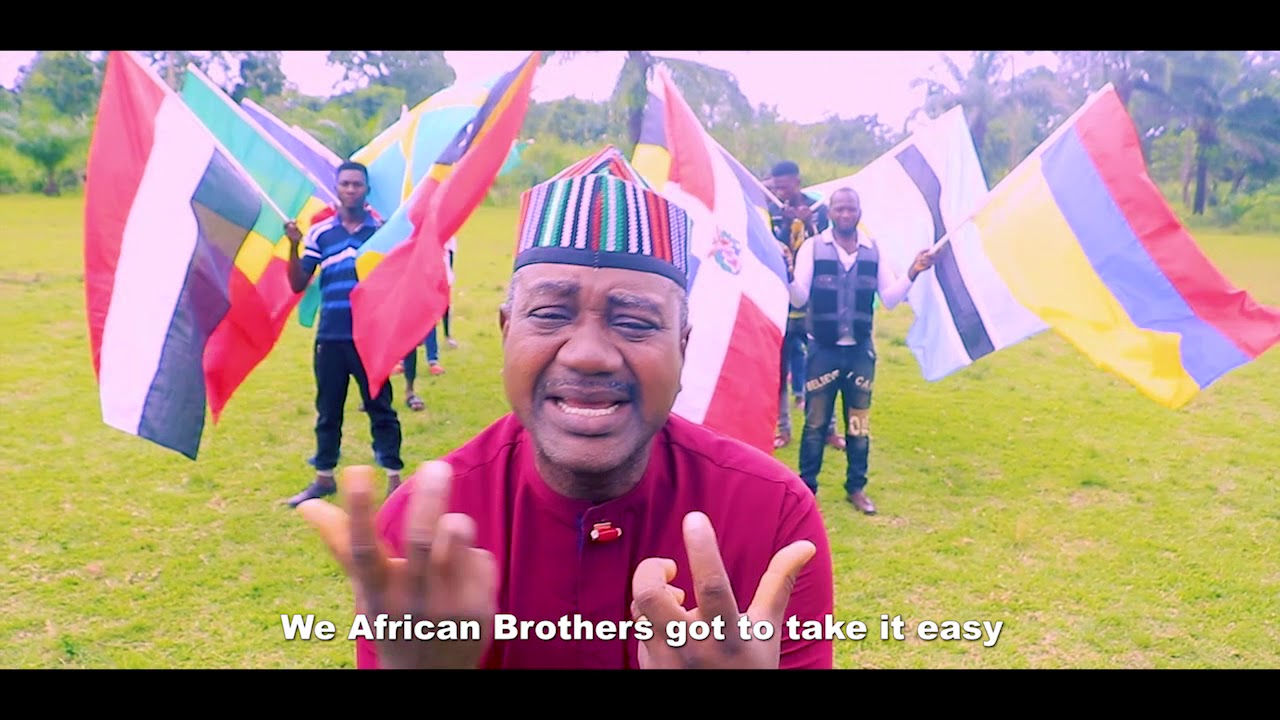 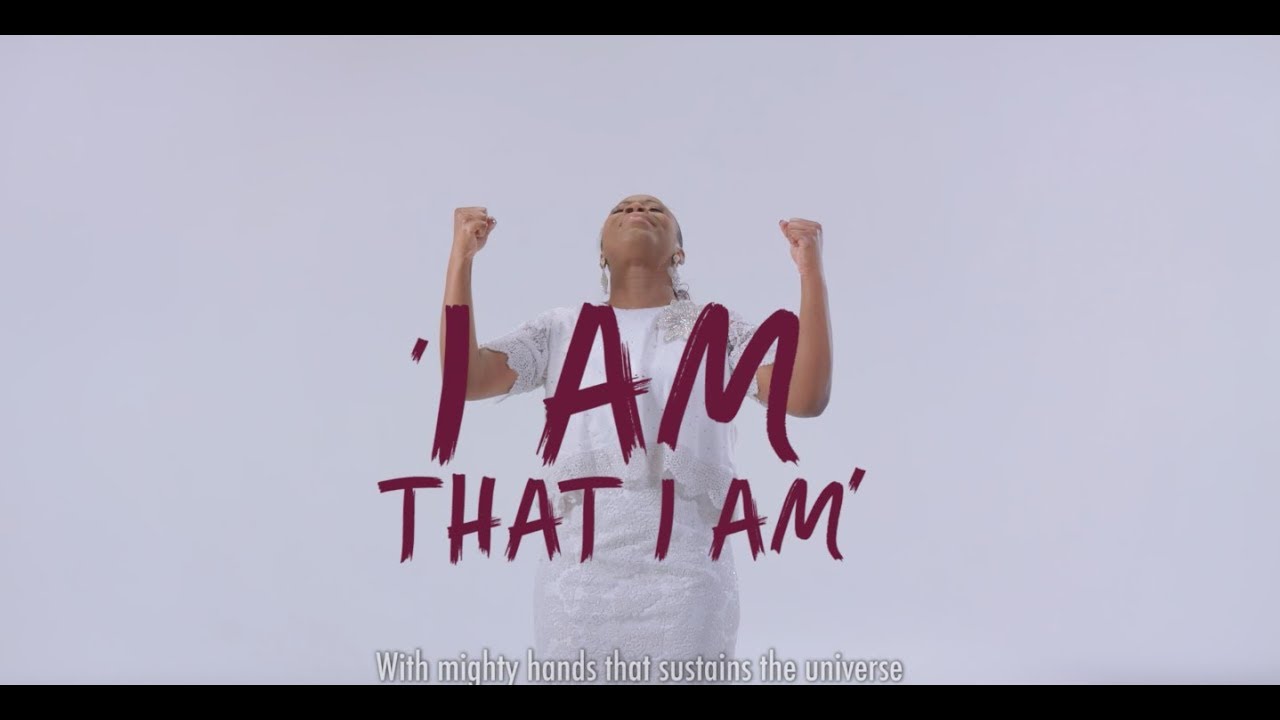 Details
by admin 4 years ago
Music minister, Olukemi Funke releases the official music video for her latest single "I Am That I Am" featuring Jane Bossia and Jasmine Assamoi. Acco...
5 2
990 views