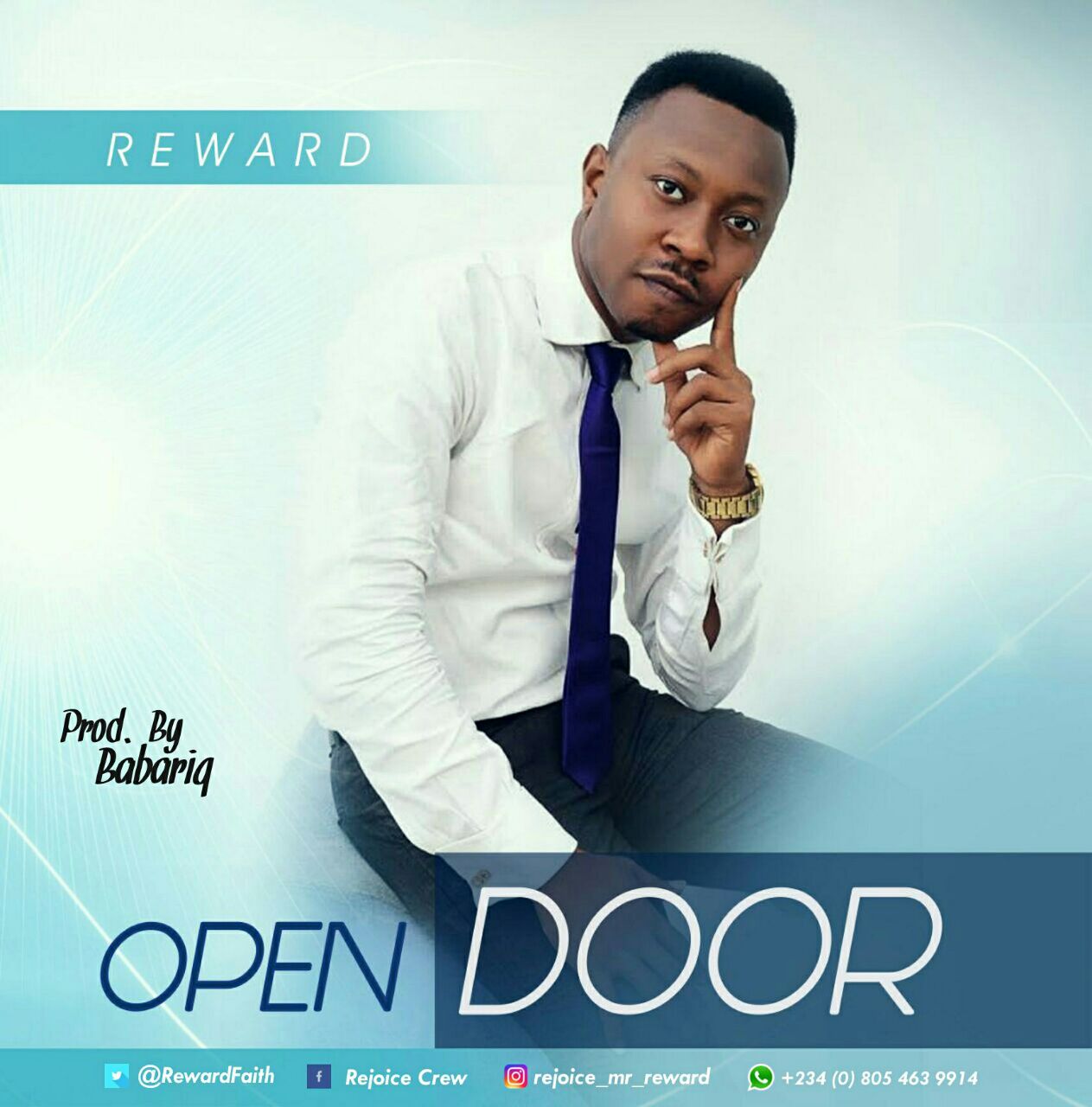 Gbenye Faith Halliday, best known as Reward is a composer, choir trainer, music conductor and drums instructor who hails from Bonny Island, Rivers State. He is a prolific and talented drummer.

Reward, popularly known for his vocal strength and dexterity, started music at a very tender age of 5 when he joined the children's choir at Fountain Of Praise (Church), Ibadan, Pastored  by Rev Columba Niboro now based in America.

He was the first drummer of the popular dance drama group called 'the Chosen Vessel Drama Group' A.K.A Alfa Sule and has played for great music ministers like Sinach, Gbenga Adenuga, Big Bolaji, Yetunde Are, Babatunmise, Sola Allyson and several others. He currently serves as a drummer and lead vocalist in Shepherdhill Baptist Church.

Reward is an inspirational Levite and facilitator of numerous music seminars. He has mentored and raised several instrumentalists, singers and choirs. He just released his maiden album titled "Open Door" during Just Worship with Rev Dr Israel Kristilere

​To the one, who is Holy , who is true
Who has the key of David
Who opens the door that no one can shut
God has set before, an open door for me 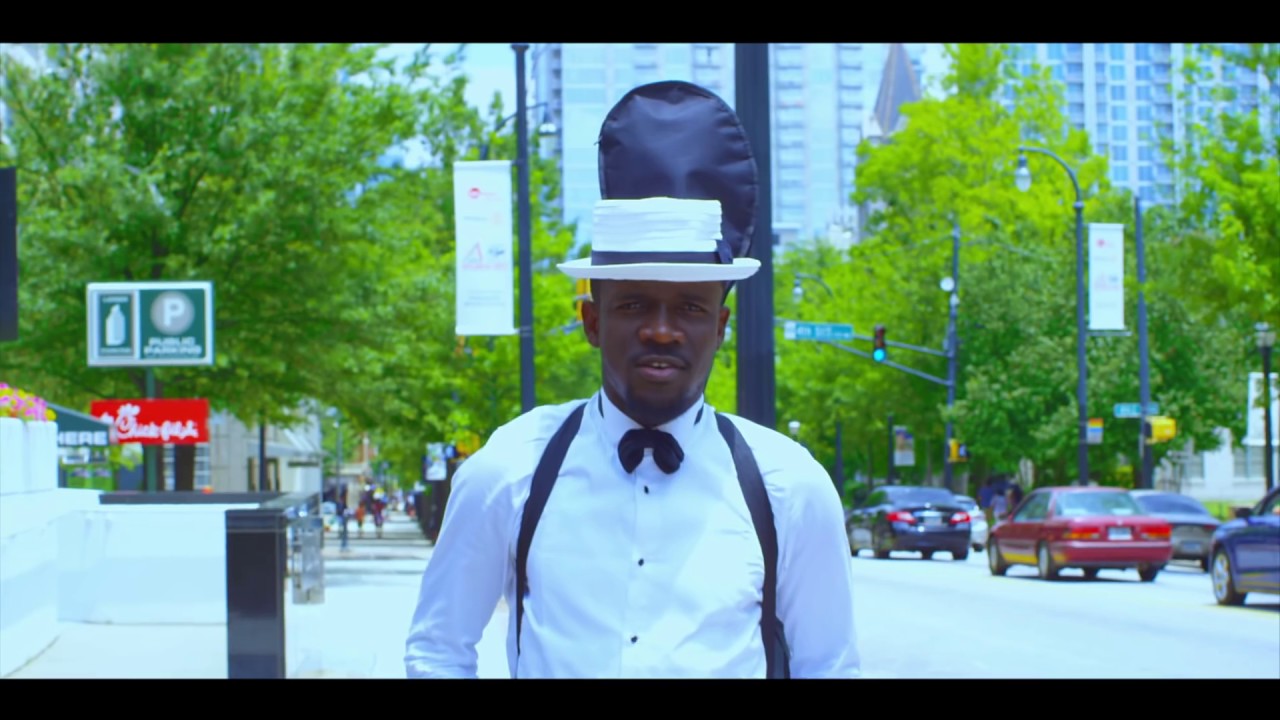 I AM REAL - Preye Odede [@PreyeOdede]

Details
by admin 4 years ago
Preye Odede premieres the video for #IAMREAL The Much awaited video of Preye Odede is out for the song I AM REAL. Preye Odede Biography Born Oyenkepre...
3 2
1,894 views 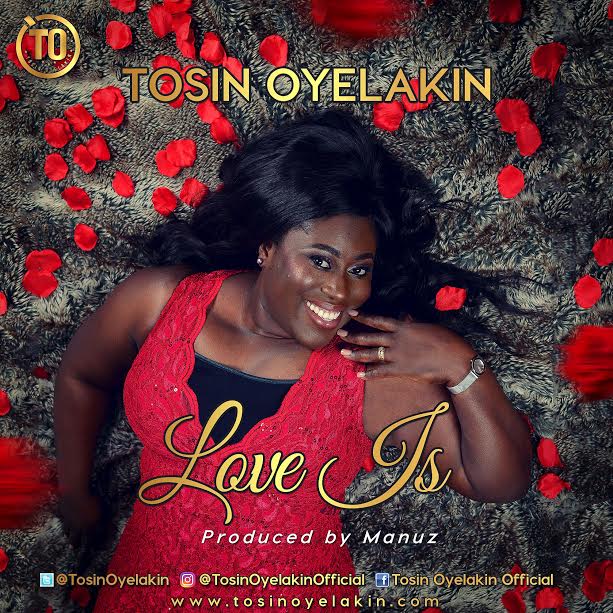 Details
by admin 4 years ago
" Love Is " by Tosin Oyelakin is a ballad of haunting tunes which talks about what love truly is. Thinking about the concept of love is mind boggling....
1
426 views 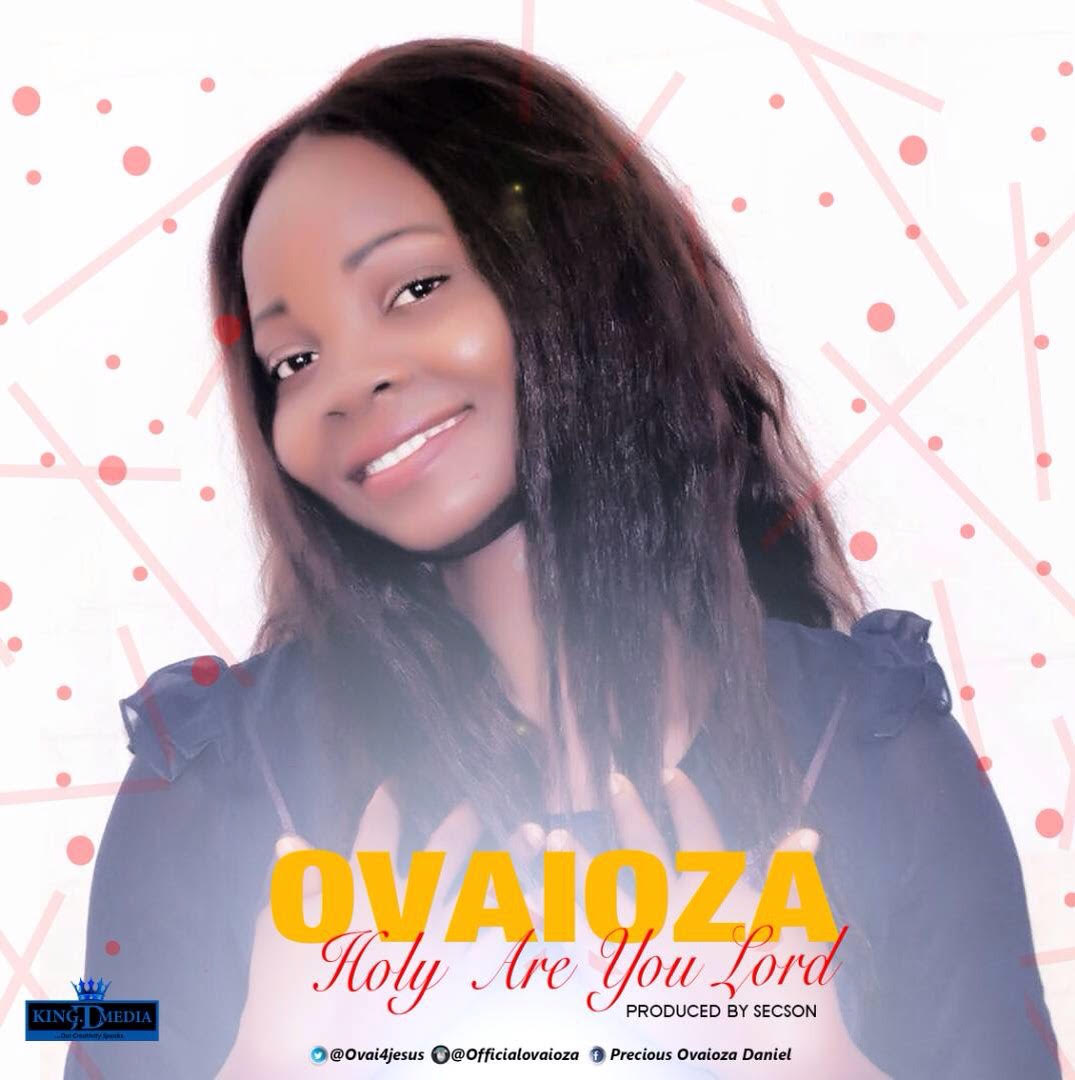