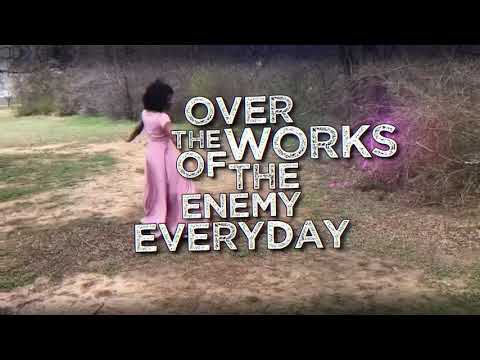 Victory is a song written in May 2020 when COVID was still very scary for everyone. I just got this calmness in my spirit that we were coming out as victors since Christ had died and paid it all.

Somebody say I've got the Victory!

Ann Olay is a very passionate and committed Child of God who believes in the healing,life changing and therapeutic power of music. A singer/songwriter with the talent and drive to keep writing songs coming from God's heart and Word. Growing up amongst the vibrant and diverse music scene in Nigeria and the USA, was an environment filled with inspiration for Ann Olay to thrive on.Always willing and ready to reach souls for Christ which is Her sole life's purpose.