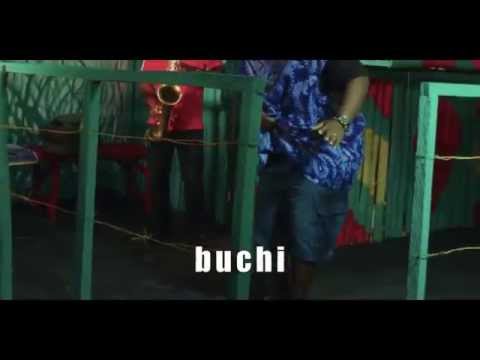 Reggae Legend, Music Minister, and one of the most respected men in Nigerian music today, in the person of BUCHI, releases his first video titled 'KE HOSSANA' from the New Album titled "I SEE", which is already on the streets, major audio stockists, and on the iTunes digital platform for purchase.The video is a simple and artistic interpretation of an exquisite lyrical content that speaks through the heart of a man with a conviction and a thankful heart towards God.The video which was aptly interpreted, shot and directed by Mr Oluyinka Davids (iFocus Pictures), features colleagues and friends, and most will be pleasantly surprised by the burst of colours and delightful visual interpretations.Buchi is grateful for the support and love shown my everyone thus far, and to those who have spared a minute to help promote the video by tweeting, broadcasting on Facebook, BBM, watching on youtube, and other social media platforms, he says "God will provide helpers for you on every side, and you will enjoy favour beyond your comprehension in Jesus name, Amen".@buchibwai