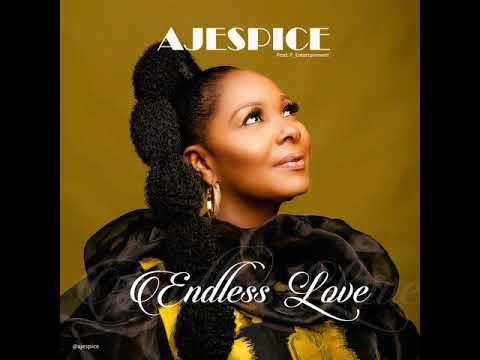 Nigerian gospel music artist, Aje Spice, releases a new single titled "Endless Love" for the listening pleasure of Christian music enthusiasts. Endless Love is a worship song written in English, Pidgin English(Nigeria broken English) and Igbo (a language from South Eastern Nigeria). It's all about the special love of God in our life. No matter the situation we are going through in life, He is always there to show us His Endless Love.

Mrs Awanomere Ajuebitsi Esimaje formerly called Jemirieyigbe Ajuebitsi Esimaje and popularly known by her stage name "Aje Spice", she's a graduate of electrical/electronic engineering from Enugu state university of science and technology Enugu state. She's married with four children: two boys and two girls. She started singing in her church choir (Royal faith chapel which was pastored by Bishop Henry Saliu ) in 1992. She started professionally in 2017 and her first album was released in January 2018 titled "Lifted" with eight tracks and now she has released a new single titled "ENDLESS LOVE". The video is also available below.