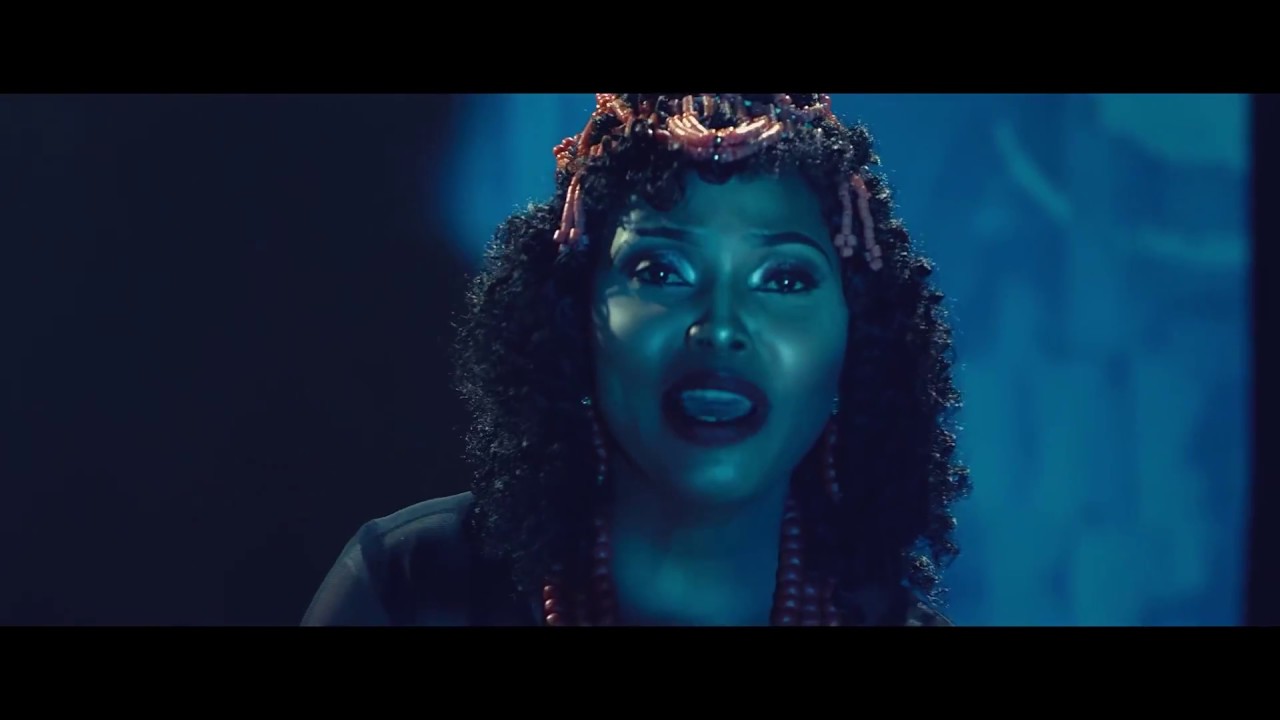 This music video is one out of the 7 others in the album titled THE NAME OF JESUS. which has been described as a collection of both spiritual and artistic masterpiece with the hit track 'Ode Ni Jesu' a soft rock tune delivered energetically with her vocal dexterity generating so much interest locally and internationally.

The song ODE NI JESUS meaning the name of Jesus can be described as an Isoko praise song, and also the declaration of the power in the name of jesus to change every situation in around us.

The beautiful visuals was directed by Lawrence Omo Iyare