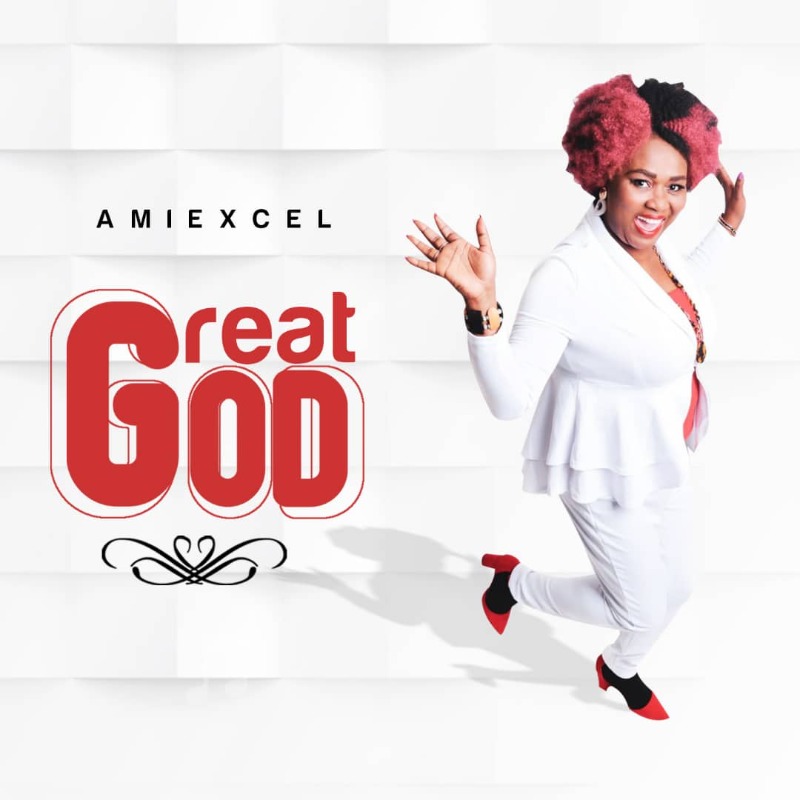 A powerful Song of praise that declares how Great God Is, and also expresses our undying commitment to God Almighty.


Amiexcel Profile
Nigeria UK Based Gospel artiste, with dual citizenship by name Amaka Beatrice Ogba, Popularly known as Amiexcel, the distinguished convener, host and founder of one of the biggest virtual programme themed- Worship Experience with AmiExcel UK, -WEWA that won the Best Gospel Event Organiser worldwide award, in the Maranatha award USA in the 2020 novel year, has revealed that she joined the Nigeria gospel music industry to make an impact on the world via music medium, having the youths as an immediate focus. She notes that music has always been a gateway for her while growing up, born 04 - 01 - 1983.

Amiexcel noted that she is in the industry to contribute her quota in terms of the quality and spirit filled music, coupled with motivational and divine messages that will be will bless and transform lives globally. She has an intense flair and passion in creating and leaving a sustained impact in the lives of those she makes contact with. InHer Words, “I don’t want to be known as just another artiste, I want to be known for the number of impactful songs that will stand the test of time; people want to party, praise and worship but in doing so, a message will be passed across.

Amiexcel attended Amazing Grace Primary School & Surulere Grammar School While Growing Up, She is from Eluama in Abia State & She Currently living in the United Kingdom She Started Her Music Career in The year 1994. TheAbia State born singer is a graduate of Imo state University (BSC), University of Lincoln United kingdom(MSC).

Amiexcel stated that her love for the art evolved having grown up listening to classic songs from the oldies and from international star, Tasha Cobbs, Sinach & Don Moen

She was equally driven into the music for the love to reach out with the divine message of Jesus to young ones especially youths telling them the need to never give up on their dreams irrespective of the challenges that might come before them.

Amiexcel believes are to Inspire, educate and motivate people with her music all around the globe and To carry Gods divine presence to the peoples of the earth, demonstrating the character of the Spirit.

Amiexcel first two tracks was 'Shine the light'' and "Awesome God, following the release of Shine the light 2 featuring the impeccable Min. Ntieno, after which a musical collaboration with the amiable and highly sought for Pastor Ruthney Daibo on “ All We Ever Need”. Just at the door are two powerful new songs to be dropped this July 2021 titled “Great God” and “Supernatural”

She is currently working on few international projects and collaborations that would be announced soon.