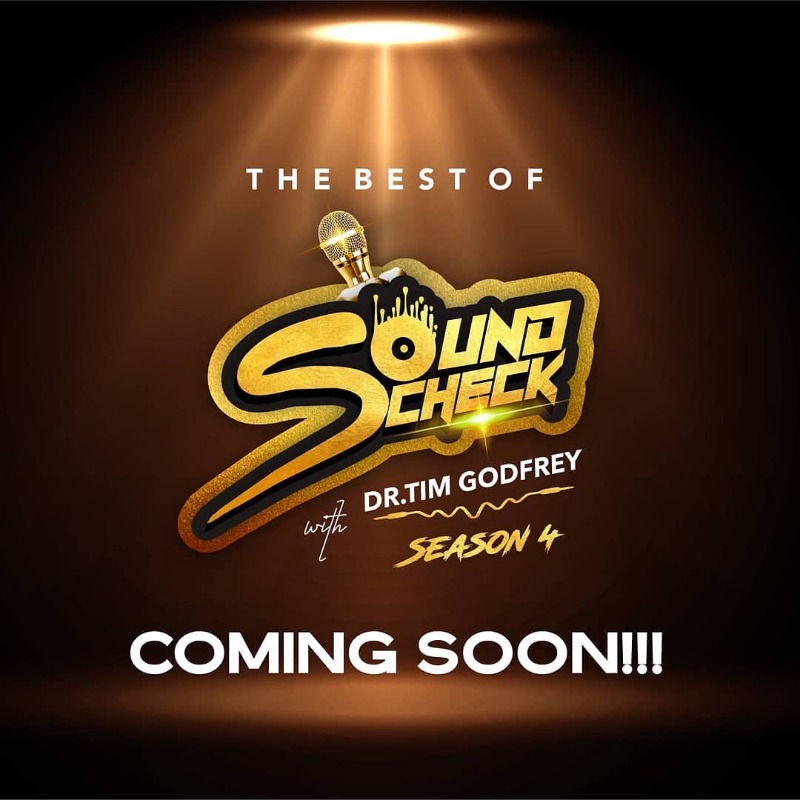 With close to a thousand entries coming in from around Africa, the season four of the competition was a closely contested one as the final six had to emerge after several rounds of checks and seven weeks of vocal drills with numerous contestants who participated from different countries around Africa.The participants didn’t have it easy as they had to pass through the sincere and holistic judgments of celebrities such as David Jones and Phil Thompson who served as judges for this edition. 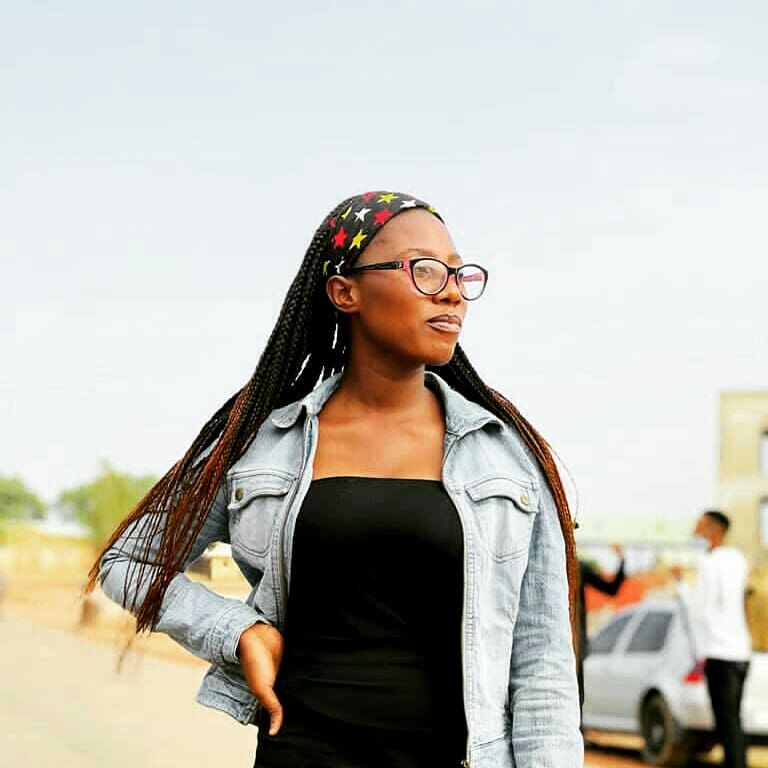 Tim Godfrey had decided to make the competition virtual after a successful 2020 edition well experimented became a success. Due to the pandemic last year, the ROX Nation boss had to settle for the first virtual edition of the contest and this became more successful than the previous with individuals outside Nigeria having the opportunity to participate and thereby making it much more competitive and renowned.The fourth edition was announced on March 9 with close to a thousand entries received. On March 17 about 100 Final contestants were announced as those who moved to the next stage. The competition had the best of singers slugging it out as the rounds got to a point where there were only 11 contestants. Favour made it to final round which had 6 contestants including Sunkanmi, Gwen, Adura sings, Julius and Lyndia. 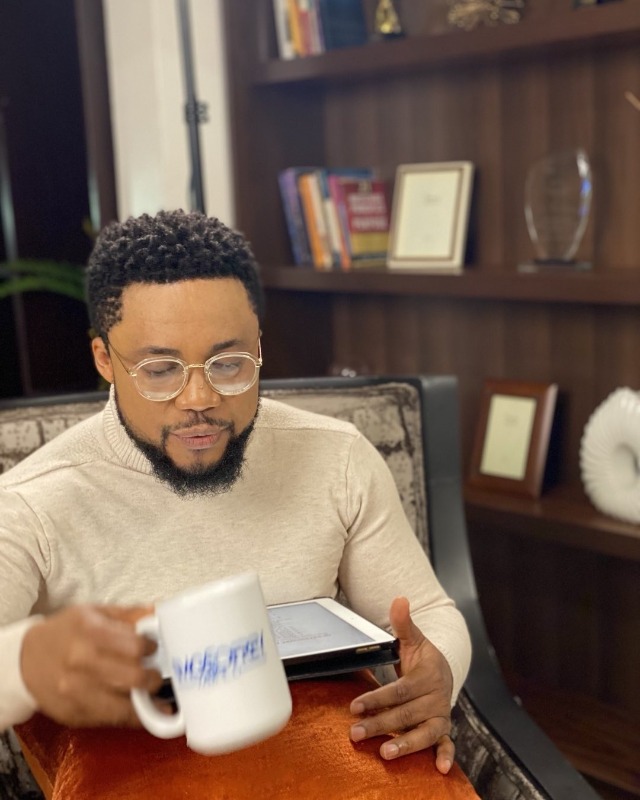 Favour ended up as the winner of the competition after so much debates and contests. She joins Okey Chuks(2018), Praise Eddo (2019) and Ifeoma (2020) as winners of the prestigious gospel music competition.


Written by Ayodeji Samson For Lighteousness